MQM will leave its opponents dumbfounded like past: Farooq Sattar 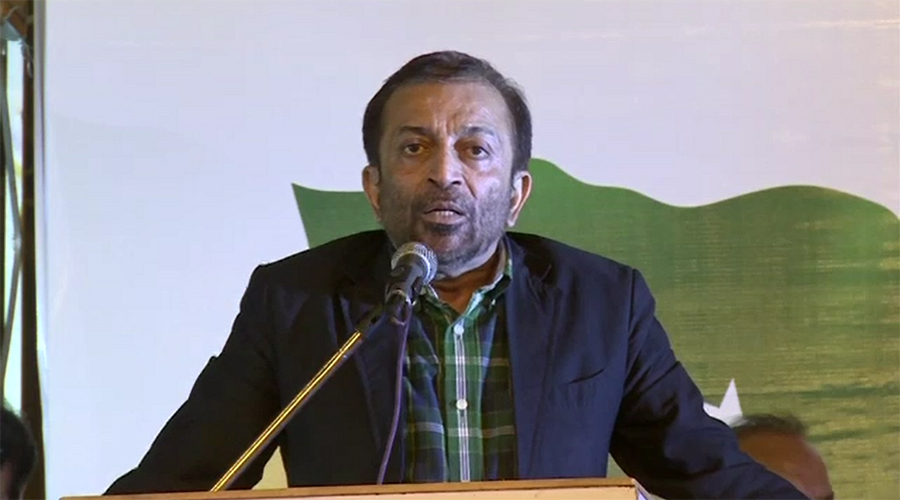 MQM will leave its opponents dumbfounded like past: Farooq Sattar

KARACHI (92 News) – MQM leader Farooq Sattar has said that they will fight for their powers after the elections. Addressing workers at Iqbal Market on Thursday, he said that the presence of a large number of workers is a proof that the party is as strong as it was in the past. He said that the MQM will leave its opponents dumbfounded like the past. The MQM leader said that they will not repeat their past mistakes. “It is our top priority to serve the masses. The elections are not a solution to our problems,” he said. He said that injustice was meted out to them during the census and delimitations. “Pre-poll rigging was done by reducing the national and provincial assembly seats of the city,” he said. Farooq Sattar said that the MQM would provide water to Karachi as per its population. He announced to move courts for development funds. “We will not join the government for ministries,” he said. He said that they would approach the government for the resolution of their problems.