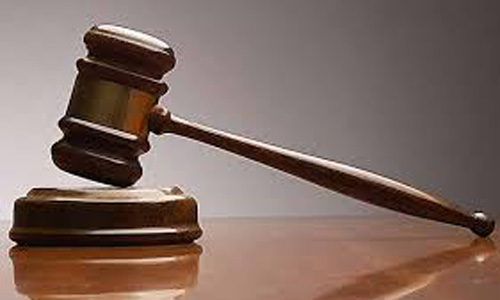 KARACHI (92 News) – A witness identified an MQM worker in the court of the judicial magistrate East on Wednesday. Farhan alias Sahbbir was arrested from Nine Zero on the charge of killing head constable Tariq during the Rangers raid. Earlier, he was produced in court amid tight security. Meanwhile, the joint investigation team reached Machh Jail to investigate Saulat Mirza, an MQM worker on death row. The team is led by DIG Dr Ameer Sheikh. In the May 12 case, two witnesses identified Naeem alias Guddu. He faces the charge of killing two people and injuring three others. He belongs to a political party.