MQM’s Khalid among other leaders served notices in Money laundering 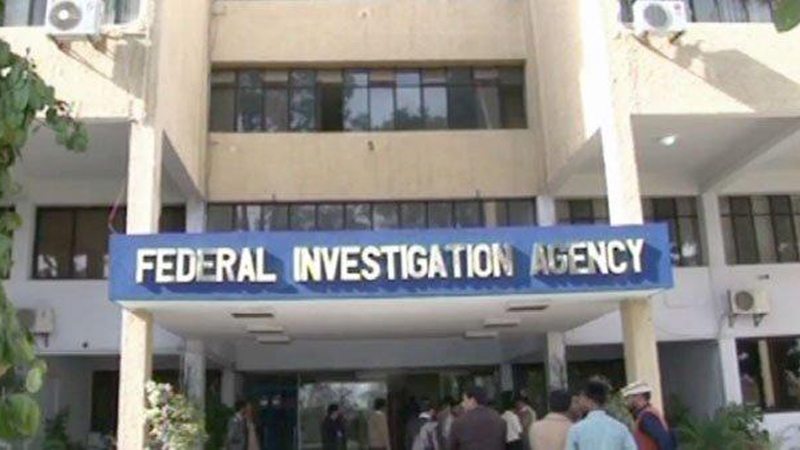 MQM’s Khalid among other leaders served notices in Money laundering

ISLAMABAD (92 News) – The Federal Investigation Authority’s (FIA) has collected more important evidence in case pertaining to Muttahida Qaumi Movement (MQM) money laundering case. As per details garnered, the FIA has collected evidence against the MQM over money laundering worth Rs1400 million. The FIA has issued notices to more than a dozen MQM leaders including Khalid Maqbool Siddiqui and Faisal Sabzwari, while Federal Minister Farogh Naseem has also been summoned on November 15. The names of Pak Sarzameen Party (PSP) leader Asif Hussain, Salman Baloch, Saman Jaffri and SA Qadri also included in the list. It was reported that the fake entries have been traced in the foundation’s account. The agency further said that Rs1 billion had been deposited under fake names. On October 23, the FIA had recorded statements of four Muttahida Qaumi Movement (MQM) leaders as part of its investigation into money laudering case.