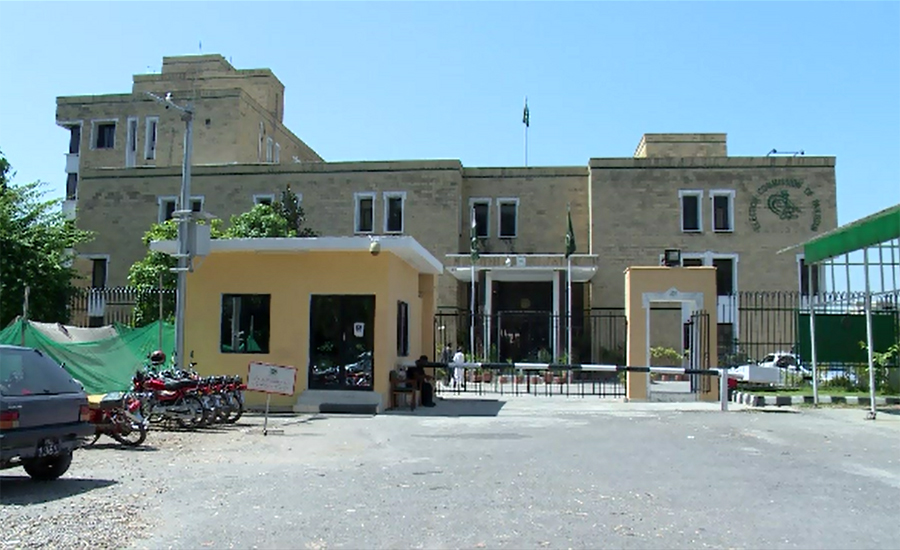 LAHORE (92 News) – The Election Commission on Monday dismissed the petition of Muttahida Qabail Party (MQP) seeking delay in general elections. Earlier during the day while hearing the petitions requesting a delay in the general election scheduled for July 25, the chief election commissioner had reserved his verdict. The ECP announced the reserved verdict during the hearing headed by Chief Election Commissioner (CEC). During the hearing, MQP’s lawyer barrister Farogh Naseem adopted stance that if the elections are held on July 25, 15 per cent seats of Khyber Pakhtunkhwa assembly will remain vacant and provincial government will be formed due to polling on remaining 85 per cent seats. The lawyer maintained that the temperature will be higher in July and turn out will be low. “The petitions of South Punjab for delaying the elections are also a part of this plea,” he said. “How are the petitions of South Punjab connected to the situation in FATA?” inquired the CEC. “In winters, many areas will be quite cold while it will be monsoon in July,” he remarked. After hearing the arguments, the ECP dismissed all three petitions calling for a delay in the general election. On the other hand, Muttahida Qabail Party (MQP) members marched from D-Chowk to NADRA Chowk in the federal capital and presented their demands before the media and public. The protestors said that their demand is genuine and they will not move anywhere until and unless the ECP addresses their genuine concerns. They also warned that the sit-in will not be called off until the ECP accepts their constitutional demands. They said that they will march to the office of the ECP so that they want to be heard. The MQP vice-chairman, though, was far more vocal and said that if general elections cannot be held in Fata with the rest of the country, the elections can be delayed in the country to accommodate the tribal region.