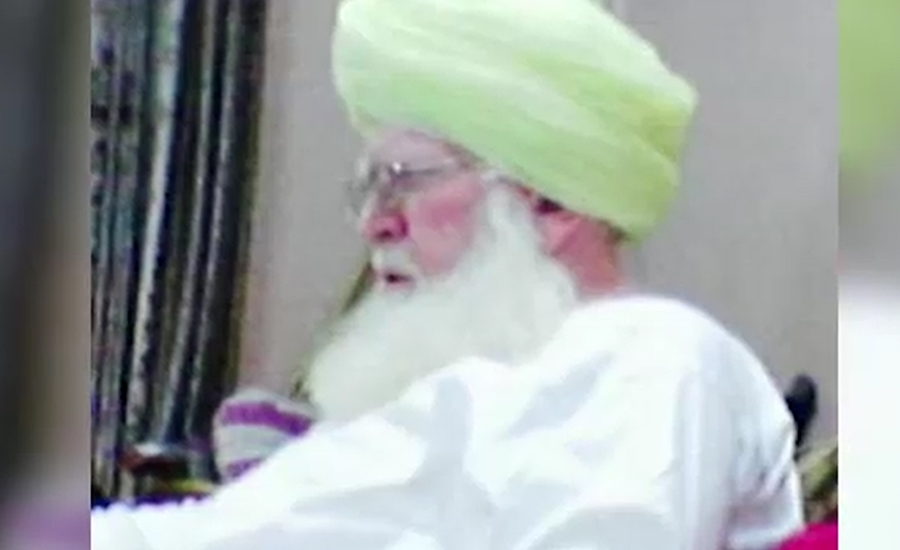 BAREILLY (92 News) – The funeral prayer of renowned religious scholar Mufti Akhtar Raza Khan Azhari was offered at Bareilly in India. As per details, the religious scholar laid to rest after funeral prayer. Millions of people from India participated in the funeral prayer of Mufti Akhtar. Earlier on Friday, Mufti Akhtar Raza Khan passed away after Asr prayers in Bareilly. He was ill for quite few days. He was 80. He was the grandson and successor of one of the most distinguished sub-continental Islamic scholars in history, Ahmad Raza Khan, popularly known as Aala Hazrat. Mufti Akhtar was the founder of Barelvi movement. He got the title of ‘Tajushariya. He was one of the few prominent persons across the world to be allowed to visit inside Kaaba in Makkah.