The PAF spokesperson said that participating air forces are actively engaged in multiple missions across the spectrum of airpower. 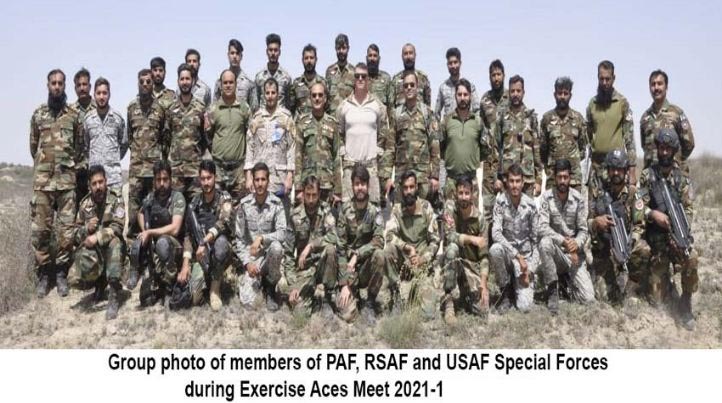 He said that the exercise also involves synergetic employment of various assets, including special forces to enhance coordination and harmony between ground elements and air component of the campaign. 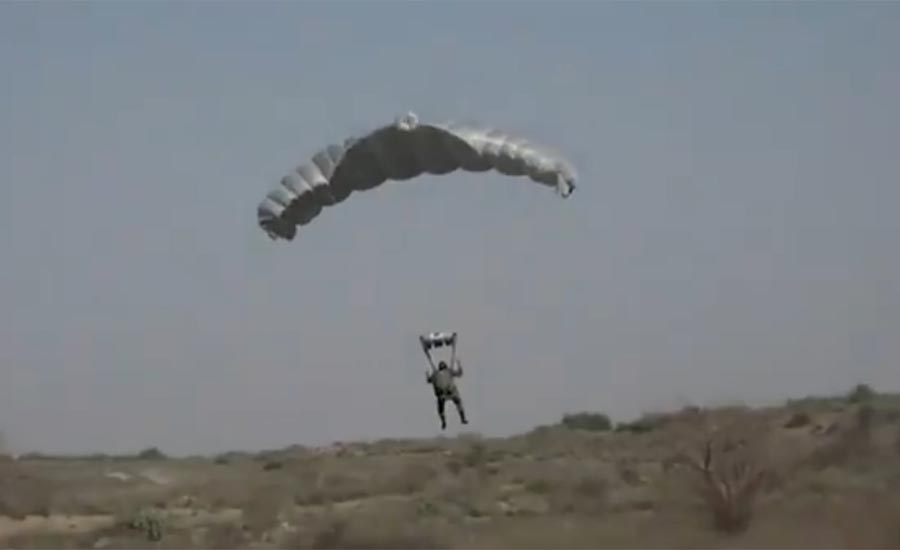 The PAF spokesperson said 'ACES Meet 2021-1' is aimed at mutual sharing of experiences through near-realistic and role oriented training. 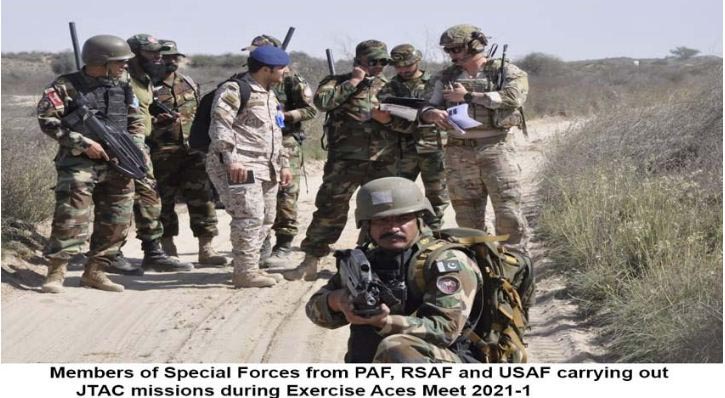 Pakistan Air Force, Royal Saudi Air Force and United States Air Force are actively participating in the exercise, while Bahrain, Egypt and Jordanian air forces have been invited as observers.