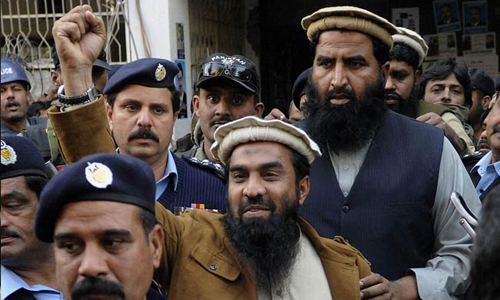 ISLAMABAD (92 News) – Justice Noorul Haq Qureshi of the Islamabad High Court (IHC) on Friday ordered to release Zakiur Rahman Lakhvi accused involved in the Mumbai attacks, declaring his detention null and void. The court also annulled the detention notification issued by the government. The government had issued the detention notification after he was granted bail in the Mumbai attacks case. The detention order was extended thrice. The accused has served seven years in jail.