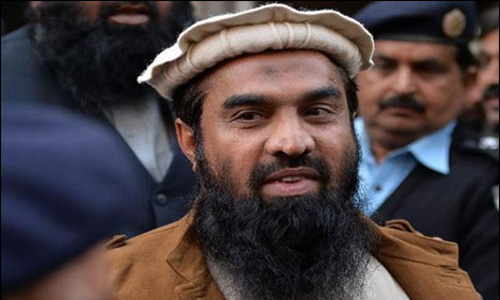 RAWALAPINDI (92 News) – Zakiur Rahman Lakhvi facing the charge of his involvement in the Mumbai attacks has been released from Adiala Jail on Friday. Earlier on Thursday, Justice Anwaarul Haq of the Lahore High Court had ordered his release after furnishing surety bonds worth Rs 500,000.