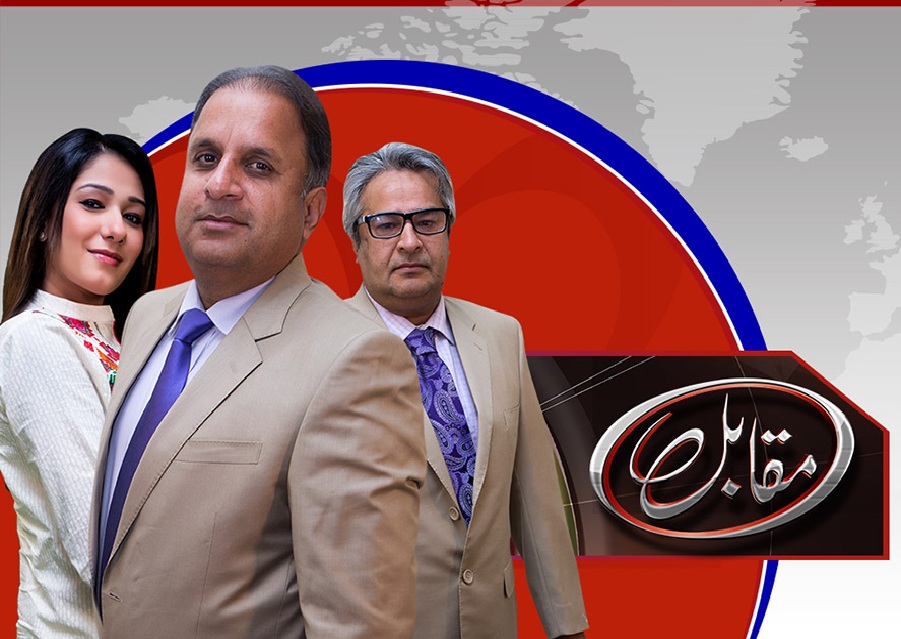 LAHORE (Web Desk) – Government officials, investors and several politicians are equally responsible for money-laundering in Pakistan, this was unearthed during 92 News program ‘Muqabil’ on Tuesday . During the show, renowned analysts Rauf Klasra and Amir Mateen revealed that KASB Bank owner Nasir Ali Shah, in a petition filed in the Islamabad High Court has leveled severe allegations against the government, Finance Ministry and State Bank. Plaintiff Nasir Ali Shah has complained that he is being forced to sell the bank to a person linked to the ruling party whereas he intends to sell it to a Chinese company. The petitioner has further revealed that KASB Bank got Rs20 billion deposited from an Iranian company after approval by the PPP government and State Bank. Later, the State Bank refused to take the responsibility on United States' pressure. Meanwhile, the Islamabad High Court has issued stay order on the petition.