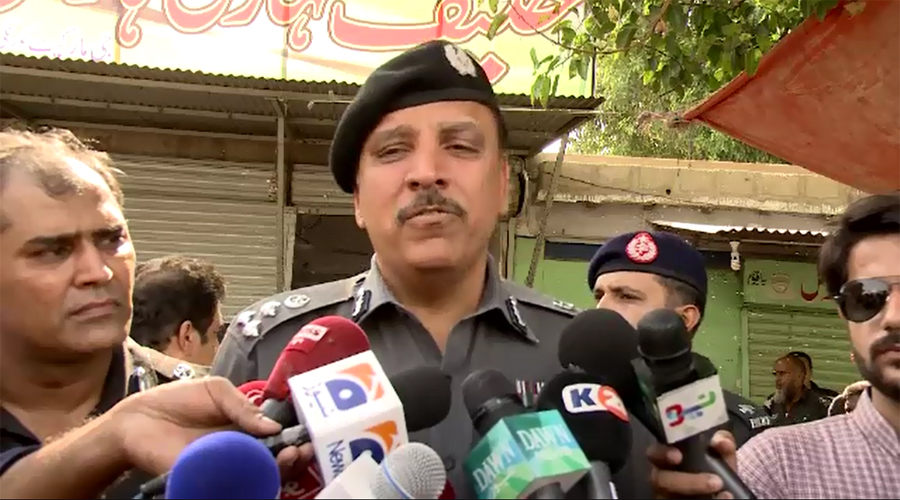 KARACHI (92 News) – The police arrested the wife of Rizwan Ayaz Khan, accused in the murder of the mother of three-year-old Abdullah, on Thursday. Sonia told the police that Haleema lived with them in a compound in Qayyumabad and she suddenly left the house. She said that she did not know about the murder. The police are conducting raids to arrest the accused. DIG South Munir Sheikh has directed the police to get data from the airport, fearing that the accused might flee to abroad. On the other hand, the police gave the letter to Haleema’s brother Umar with regard to the custody of the body. Umar, in an application, appealed to the Edhi Centre to bury the victim as the body could not be taken to their village. Haleema’s mother and sister have reached Karachi to take Abdullah into their custody. Her relatives said that the victim was married to Iqbal Ch some seven years ago. Iqbal Ch has been missing for the last six months. Rizwan had secured a flat for the victim in Delhi Colony and he had handed over the child to Edhi Home.