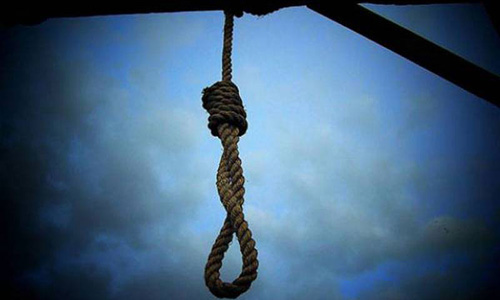 TOBA TEK SINGH (92 News) – A man convicted of triple murder was hanged in Toba Tek Singh District Jail on Thursday. Muhammad Siddique was convicted for killing three men who were hooting at a dancer in theater performance in 2004. The convict was a security guard at the theatre. The Faisalabad anti-terrorism court had awarded him death on six counts. The apex courts upheld his death sentence. His clemency plea was rejected by President Mamnoon Hussain. The body has been handed over to the family after autopsy.