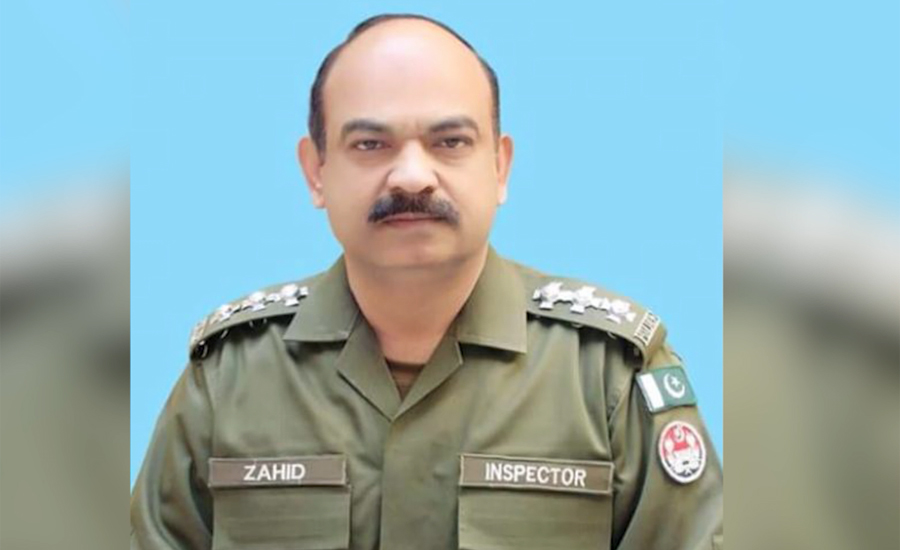 MURIDKE (92 News) – The police have registered the murder case of Rang Mahal SHO Zahid Rathore, his friend and driver on Tuesday. On the complaint of SHO’s nephew Muhammad Mateen, the case has been registered against Khawar alias Khari, Zulfiqar, Sabir alias Popa and two unknown accused. SHO Zahid had come out of his house to leave for duty when the accused opened fire them near the underpass. His friend Pappa and driver Aslam died on the spot, while the SHO was critically injured and taken to hospital where he succumbed to his injuries. The case has been registered under sections of ATA, murder, attempt to murder and others.