Murray, Wawrinka will be ready at French Open despite form dip: Djokovic 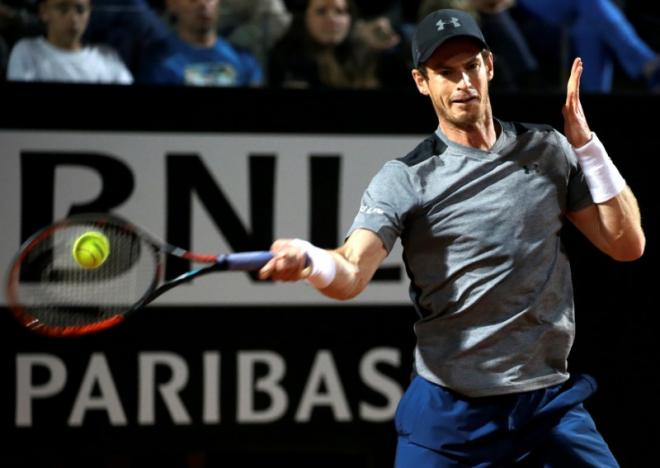 Murray, Wawrinka will be ready at French Open despite form dip: Djokovic

PARIS - World number two Novak Djokovic expects Stan Wawrinka and Andy Murray to lift their game at the French Open despite failing to make an impact so far in the clay court season.

Murray lost to Fabio Fognini earlier this week in the second round of the Italian Open, while Wawrinka became the latest high-profile casualty at the event after suffering a straight sets defeat to American John Isner on Thursday.

Djokovic is wary of the threat Wawrinka poses at Roland Garros having lost to the Swiss in the final two years ago. He also expects Briton Murray to be ready despite five victories from his last 10 matches.

"Some top players come out and play their best when it's most needed, which is grand slams," Djokovic told reporters.

"I wouldn't be surprised to see Wawrinka or Murray playing at a really high level in Paris, because I guess they are aiming to do that."

"And it's best of five and played every second day, which allows you to have more time to rest and recover, whereas in these tournaments...you play day after day after day, and it's very intense for the body and for the mind and so forth."

The Serb has recently picked up his form after conceding his number one ranking to Murray at the end of last season.

He defeated Roberto Bautista Agut 6-4 6-4 to book his place in the quarter-finals at Rome for the 11th consecutive year, where he will face Juan Martin del Potro later on Friday. -Reuters