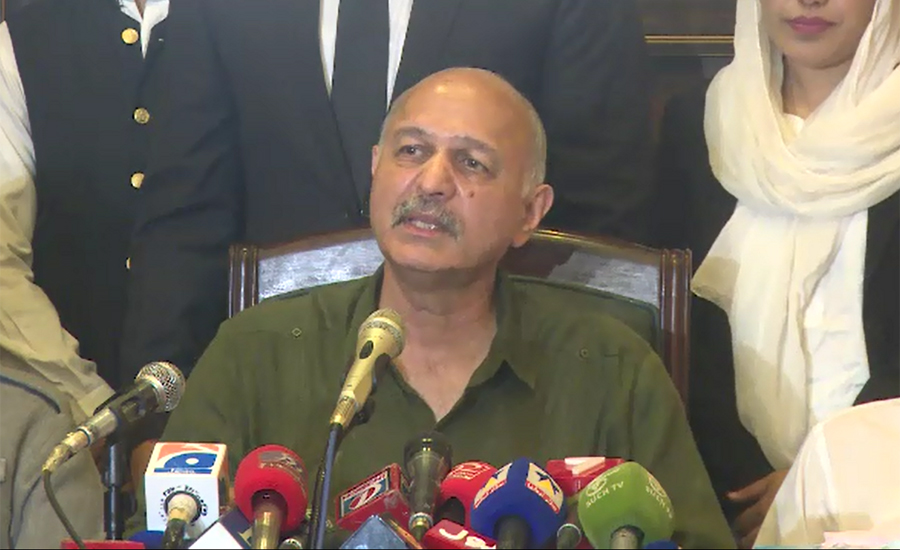 ISLAMABAD (92 News) – PML-N Senator Mushahid Hussain Sayed has said that the PTI is not a king’s party, but a test tube baby. Talking to the media after meeting Nawaz Sharif in jail on Thursday, he said that Nawaz Sharif’s morale in jail is high. “What type of alien is it that the government cannot be formed despite massive rigging?” he said. To a question about the age of the king’s party, he said that it is not the king’s party, but a test tube baby and its age can be confirmed from medical sources. He said that it is not the Changa Manga Airline, but the Lodhran Express. “Votes are being collected through the Changa Manga Air Line. Despite all these things, the PTI is unable to gain the required number,” he said.