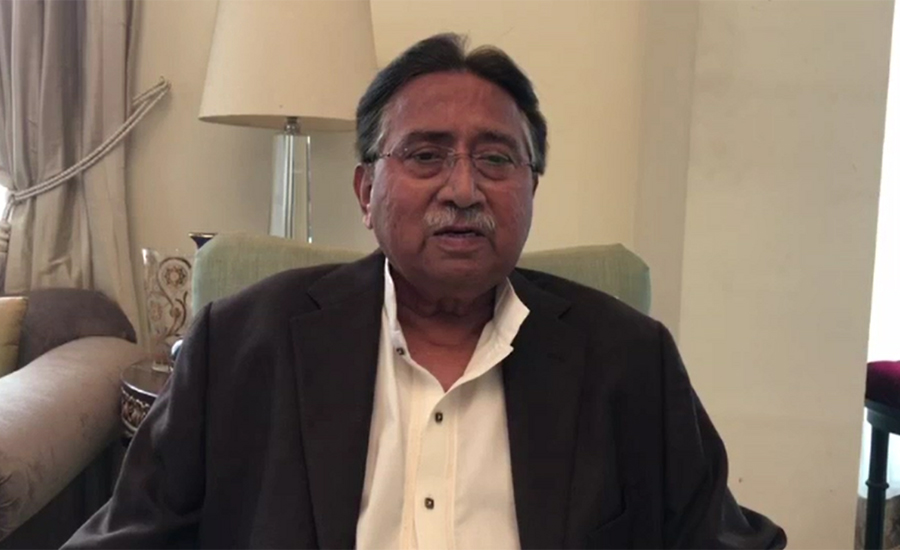 LAHORE (92 News) – A special court will hear the high treason case against former army chief and president General (r) Pervez Musharraf on August 20. A three-member bench of Lahore High Court (LHC) headed by Justice Chief Justice Muhammad Yawar Ali will hear the Musharraf high treason case. The registrar of the special court issued all the parties regarding Musharraf treason case. The notices also served to the former president's lawyer including the Ministry of Interior and Law. The Pakistan Muslim League-N (PML-N) government had filed the treason case against Musharraf over the president's imposition of extra-constitutional emergency in November 2007. Last month, head of the prosecution, Mohammad Akram Sheikh, tendered his resignation. In his resignation letter sent to the interior secretary, Sheikh expressed his inability to proceed with the case after the imminent change of government at the centre.