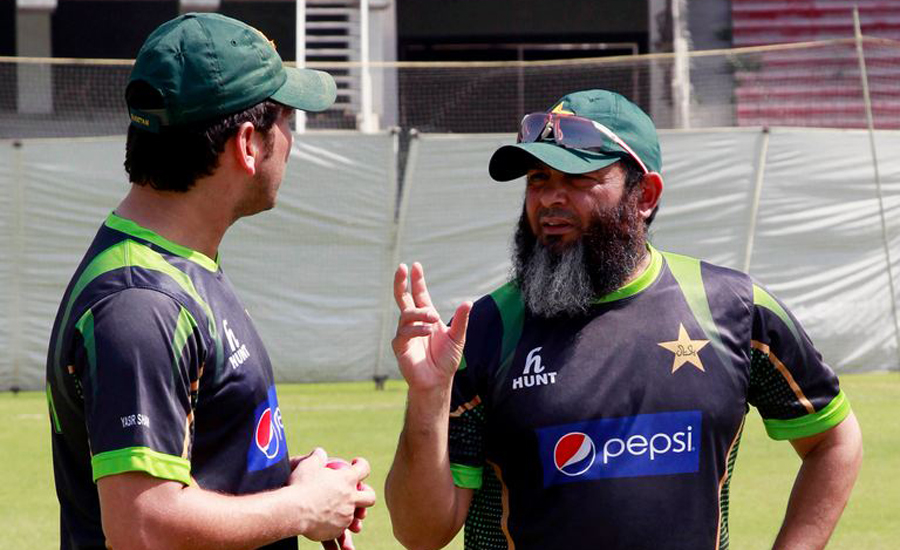 KARACHI (Web Desk) – Former leg-spinner Mushtaq Ahmed has resigned as spin bowling coach of Pakistan’s National Cricket Academy (NCA) to take up a consultancy role with West Indies. He is set to become the assistant coach and is on a contract that will need him to commit 150 days in a year, ESPNCricinfo reported. He was to begin with the India tour, but could not link up with the squad because of visa glitches – Pakistani nationals have found it hard to obtain work visas for India due to strained political ties. His first assignment will be West Indies’ upcoming tour of Bangladesh, where they are slated to play two Tests, three ODIs and three T20Is. Mushtaq’s contract with the NCA was renewed for a year in April after weeks of uncertainty. At the time, he was also contemplating offers from Bangladesh, Sri Lanka and West Indies but decided to stay back to put himself in the fray to become Pakistan’s spin bowling coach. However, he signed a month-long contract as spin consultant with Cricket West Indies before rejoining the NCA. Having previously worked with England, Mushtaq was Pakistan’s bowling coach for 18 months being replaced by Azhar Mahmood last year. Since then, he’s been an integral part of the NCA set up in Lahore.