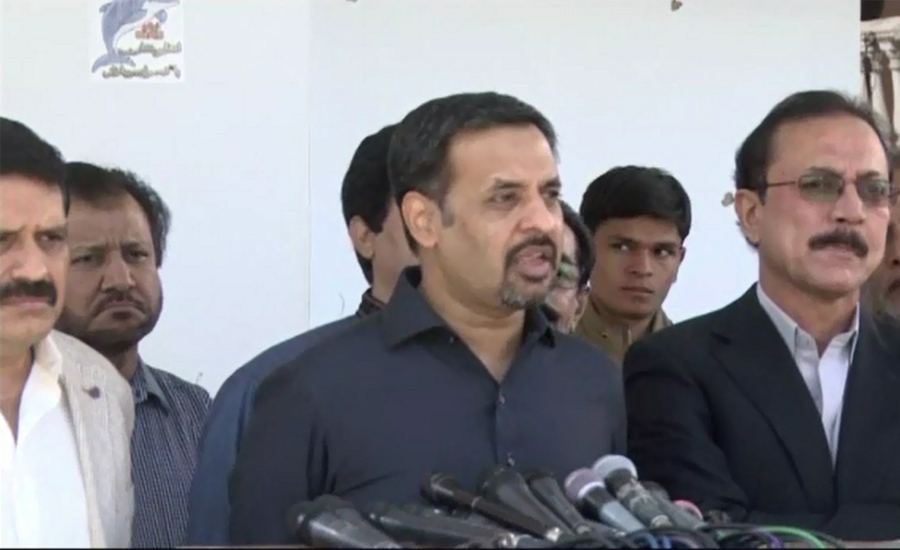 KARACHI (92 News) – Pak Sarzameen Party chairman Mustafa Kamal has termed the Baldia tragedy an accident, saying that the factory was not put on fire but it caught fire due to short-circuit. Talking to the media before leaving for Hyderabad on Thursday, he said that the factory was insured by Germany and no claim could be received due to the accident. “For this reason, the allegation of terrorism was leveled.” The PSP chief said that MQM Pakistan enjoys the support of the PML-N. “The MQM Pakistan has been formed through China-cutting of the MQM London. The PML-N is supporting the China-cutting party,” he added. He alleged that Farooq Sattar is holding meetings through money gained from the Rs 400 million corruption committed by the Hyderabad mayor.