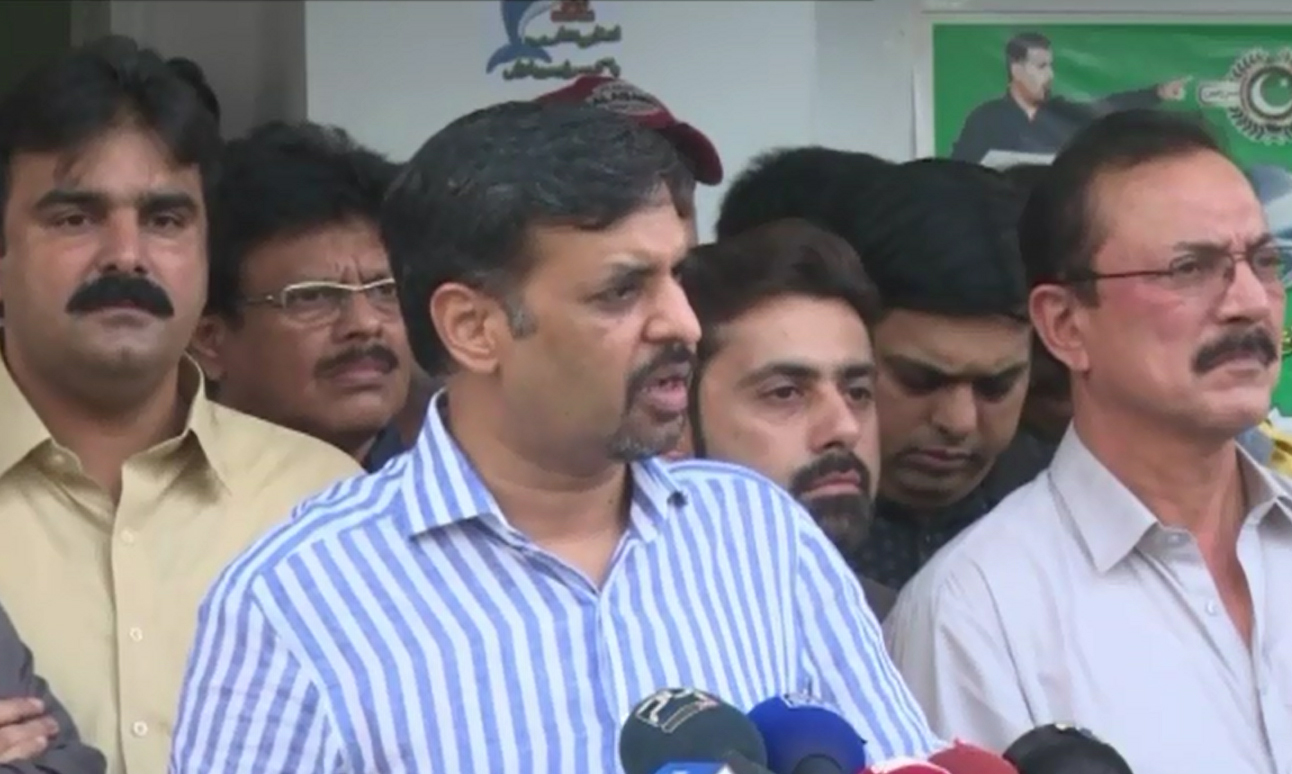 KARACHI (92 News) – Pak Sarzameen Party chairman Mustafa Kamal has welcomed the apex court verdict on the Panama case. Addressing a press conference at Pakistan House on Friday, he said that the ouster of the prime minister is not a solution to the problems. “There is need for a law to stop corruption in future,” he added. The PSP chairman said that the courts should not restrict to a party, they should act where corruption is being committed. “There are several cases bigger than Panama,” he said. He said that the PML-N has a right to defend itself.