My nomination as KP CM only planted by Imran Khan: Mehmood Khan 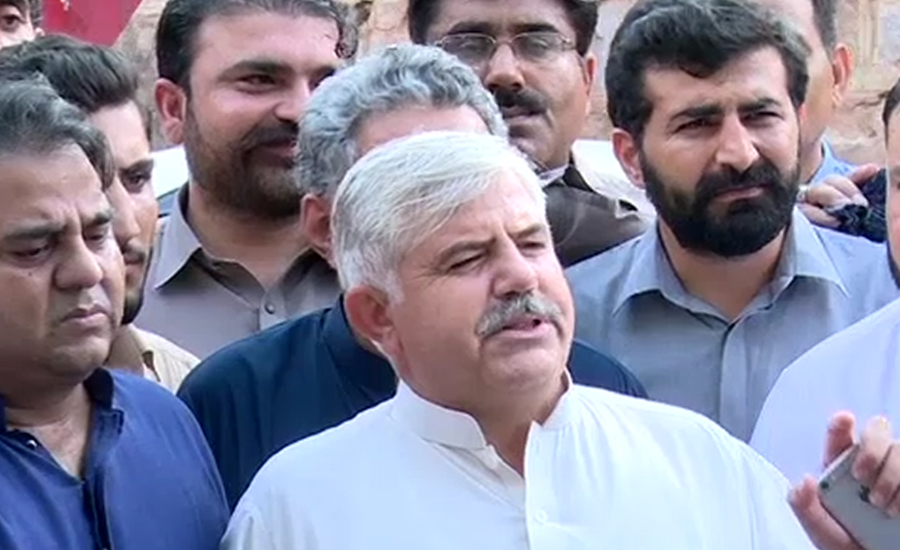 My nomination as KP CM only planted by Imran Khan: Mehmood Khan

ISLAMABAD (92 News) – Nominated Khyber Pakhtunkhwa Chief Minister Mehmood Khan on Thursday said that rumours surrounding his nomination are false and he is only planted by Pakistan Tehreek-e-Insaf (PTI) Chairman Imran Khan. Speaking to the journalists after meeting with Imran Khan, he claimed that the government will be made by PTI always in future. He maintained that he is supporter of Imran Khan as well as his ideologies. He clarified that rumours are doing rounds on social media that his nomination was backed by a lobby within PTI led by Pervez Khattak are wrong. “I am only planted by my party chief Imran Khan,” Mehmood Khan said. He also answered reporter’s questions about his financial assets and his record as KP’s former sports minister. Mehmood Khan, who was elected from PK-9 Swat-VIII constituency of KP Assembly, was  chosen to lead the KP assembly as CM by PTI chief Imran Khan on Wednesday. – KP Assembly summoned on Monday – 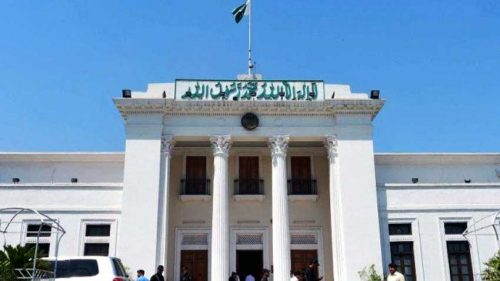