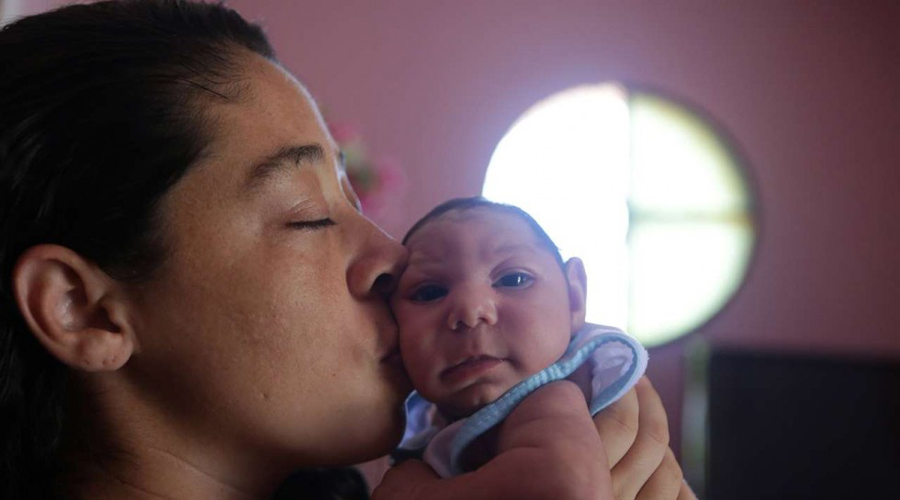 YANGON – A pregnant foreign woman in Myanmar's largest city Yangon has been diagnosed with Zika, the first case of the mosquito-borne virus in the southeast Asian country, state-owned Myanmar TV (MRTV) said on Thursday. Zika has spread to some 60 countries and territories since the current outbreak was identified last year in Brazil, raising alarm over the rare birth defect microcephaly as well as other neurological disorders it can cause in infants and adults. "A foreign woman in Yangon who is pregnant was found to have contracted Zika virus and further examination is being carried out," MRTV reported without giving further details. Information Ministry spokesman Myint Kyaw told Reuters it was the first Zika case confirmed in Myanmar. Two Myanmar citizens, one living in Singapore and one in Thailand, were identified as infected with the virus in September. Brazil has been the country hardest hit so far, with more than 1,900 reported cases of microcephaly, a condition marked by abnormally small heads that can lead to developmental problems. Singapore and Thailand - Southeast Asia's most affected countries - have recorded a total of about 800 cases of Zika, including dozens of pregnant women. Dr. Nyan Win Myint, an official of Myanmar's Ministry of Health, told Reuters earlier this month that screening measures at international airports had been stepped up. "We've been conducting extensive awareness campaigns and anti-mosquito measures across the country by coordinating and cooperating with other ministries and the media. We're doing this together with anti-dengue measures," he said at the time. He said monitoring of birth defects in babies was being carried out at 17 main hospitals throughout the country in cooperation with the World Health Organization. No evidence of the birth of Zika-affected babies had been reported by then. –Reuters