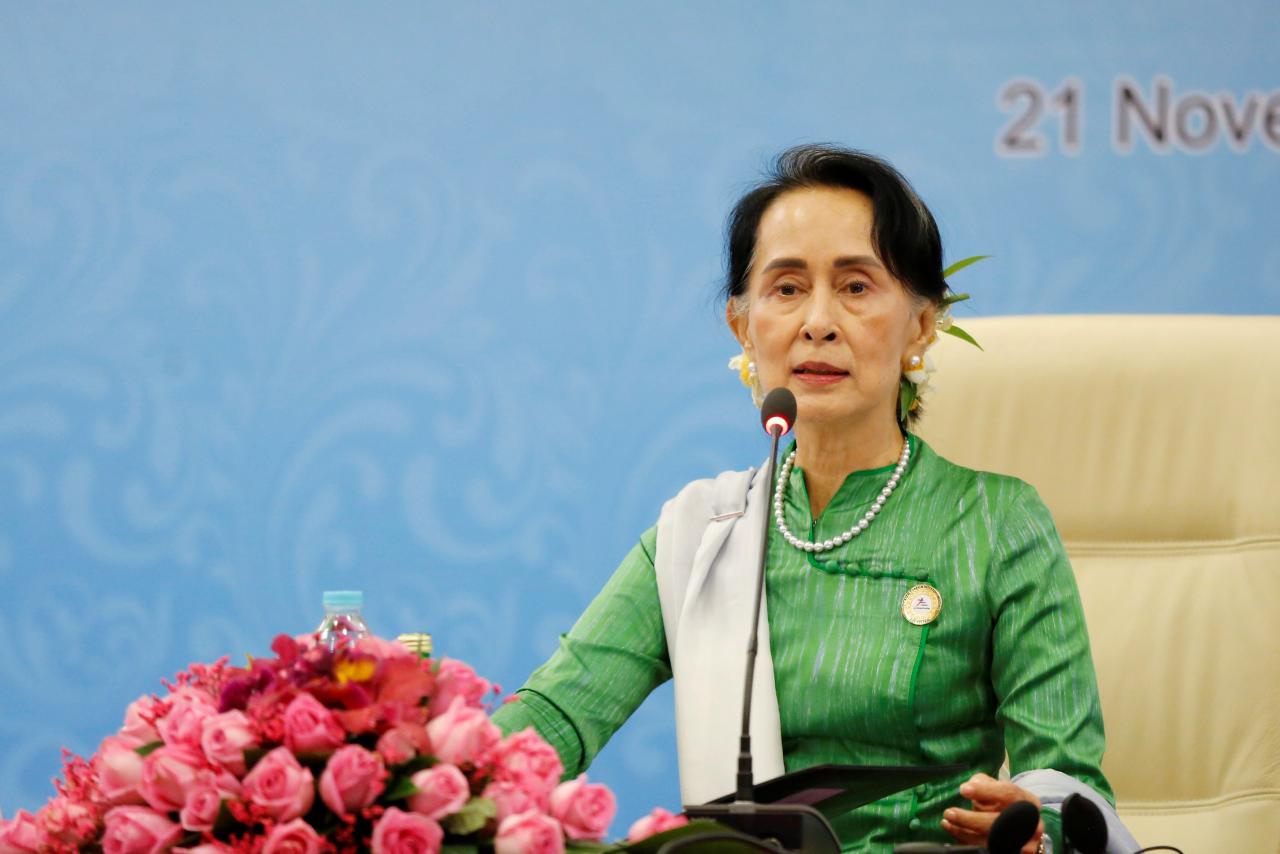 Myanmar has bristled at pressure from Western nations over its armed forces’ brutal response to August attacks on security posts by Rohingya Muslim militants in the western state of Rakhine.

The United States and the United Nations have accused Myanmar of “ethnic cleansing” and called for the military to be held accountable over allegations of killings, rape and arson that sent more than 620,000 Rohingya fleeing to Bangladesh.

China, however, has backed what Myanmar officials call a legitimate counter-insurgency operation in Rakhine, and stepped in to prevent a resolution on the crisis at the UN Security Council.

Suu Kyi’s spokesman Zaw Htay could not be reached for more details, but the meeting begins on Thursday and runs until Dec. 3, according to China’s official news agency Xinhua.

Myanmar is in the international spotlight this week as Pope Francis makes the first visit by a head of the Roman Catholic church to the Buddhist-majority country.

He has previously spoken out about the treatment of minority Muslims to whom Myanmar denies citizenship, but some Christians fear doing so in the country could provoke a backlash. Many in Myanmar refuse to recognise the name Rohingya, preferring to call them “Bengalis” to suggest they belong in neighbouring Bangladesh.