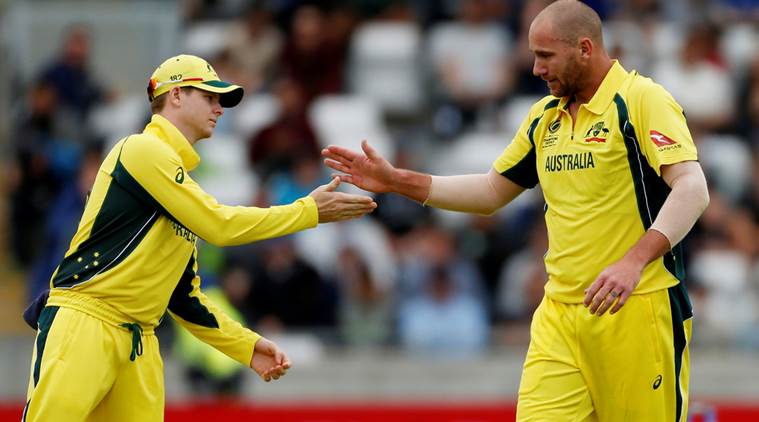 MELBOURNE (Reuters) - Former Australia all-rounder John Hastings has retired from all cricket, citing the risks posed by a bleeding lung condition that has confounded doctors. The 33-year-old, whose final international was a one-day match against New Zealand in 2017, stopped playing last month and revealed that he was coughing up blood when bowling in domestic cricket. Hastings told Fairfax media that doctors were unable to guarantee he would not have a fatal bleed when playing, forcing his retirement. “There was just a lot of grey area surrounding long-term health, whether it was causing any damage, and if there was any potential to have a fatal bleed on the field,” Hastings said. “They just really couldn’t say yes or no. And I wasn’t happy with that. “It was a pretty tough little period, the last five or six months, but I’ve come to terms with it now, and I’m pretty comfortable with where it’s all at.” Hastings played one test, 29 ODIs and nine Twenty20 internationals for Australia before retiring from tests and ODIs a year ago to become a T20 specialist.