Mystery of blast in stolen car resolved in Karachi 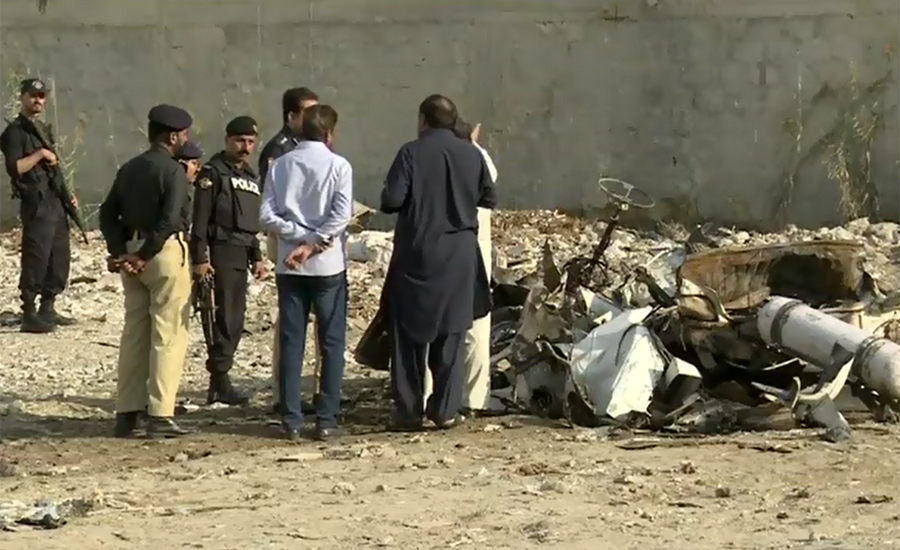 Mystery of blast in stolen car resolved in Karachi

KARACHI (92 News) – Mystery shrouding the blast in a stolen car was resolved in Karachi’s Defence area on Monday. Talking to the media, DIG South Javed Alam Odho said that the blast was indigenous and conducted with a vehicle-borne improvised explosive device (VBIED). He said that six gas cylinders were fitted to the VBIED to intensify the blast, but they could not burst. The DIG South said that the blast was conducted to create panic in the area. “The vehicle was stolen 10 hours ago from Jamshed Quarter. A woman had registered a report and it was registered in the name of Sanaullah. We have collected evidence,” he added. The car was totally damaged due to the mysterious blast. The car was vacant and there was no loss of life. In 2007, the car was stolen, but recovered from Boat Basin after five days.