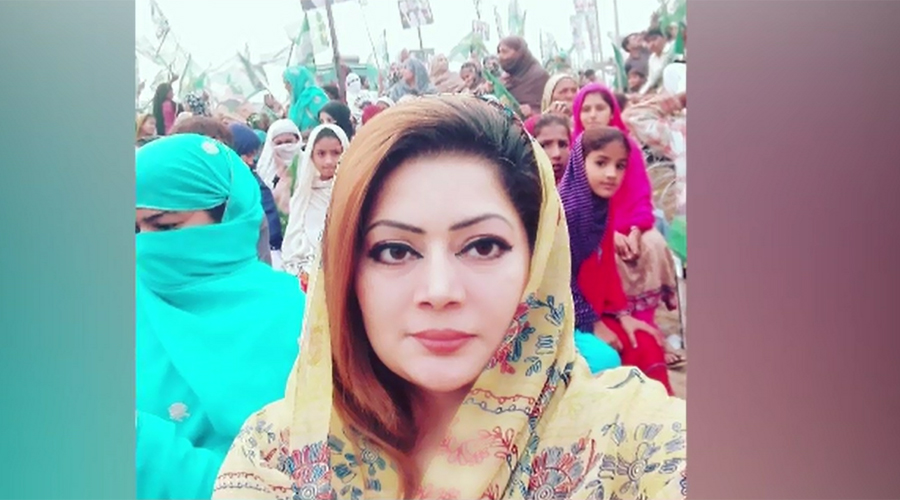 LAHORE (92 News) – Mystery still shrouds the death of Samia Chaudhry, a PML-N worker, in Chamba House. However, the police have obtained the data of the mobile phone of the deceased and recorded the statements of 10 employees of Chamba House. The employees provided information about the stay of the victim woman. The police have formed a special team to probe into the matter. Her husband will also be called for a statement. According to the preliminary report, she died of natural causes. However, she had taken intoxicant liquor.