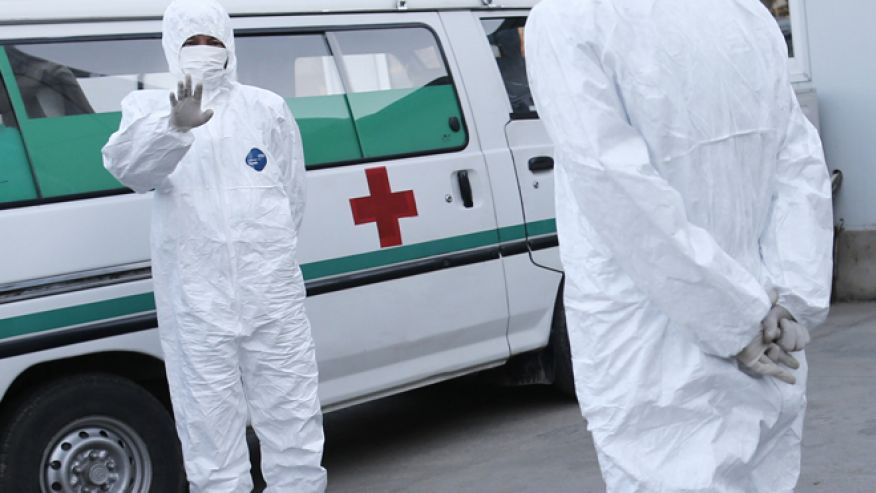 (Reuters) - North Korea has sent a note to foreign diplomats and organizations in Pyongyang warning them not to hold parties or meetings in violation of its strict quarantine against the deadly Ebola virus. North Korea, the world's most isolated country, is thousands of miles from the epicenter of the Ebola outbreak in West Africa, and has reported no cases of the virus, which has killed more than 9,000 people. Nonetheless, its borders have remained closed to foreign tourists since last October, for fear the virus might spread, and it imposes a strict 21-day quarantine for foreign aid workers and diplomats, who have been told to stay in embassy compounds. "Among a very few members of the diplomatic corps in the DPRK, some people in quarantine continue to host or participate in a banquet, a party or a meeting," read the note, a copy of which was seen by Reuters. DPRK is the abbreviation of North Korea's official title, the Democratic People's Republic of Korea. The note, dated Feb. 2, went to embassies and international organizations in Pyongyang, diplomatic sources confirmed to Reuters. On Wednesday, U.S. President Barack Obama said he would bring back by April 30 nearly all of the U.S. troops deployed in West Africa to fight the Ebola epidemic, after evidence showed a drop in new cases. But in North Korea, even high-ranking Party cadres have been quarantined. Its titular head of state, Kim Yong Nam, was quarantined upon his return from a trip to Africa last November, a South Korean government official said last month. The policy "will not change in the least until the danger of Ebola virus infection disappears", the note stated. People working in North Korea's tourism industry told Reuters they had not yet been told when the tourism ban would be lifted, but expected to be able to resume tours in time for the Pyongyang marathon this April.