N League is not a party, but father-son private limited: Chohan 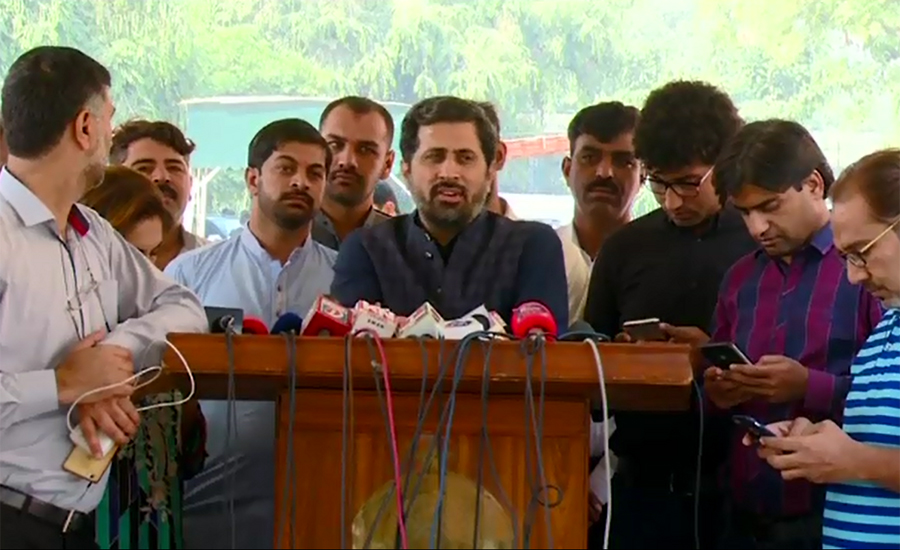 N League is not a party, but father-son private limited: Chohan

LAHORE (92 News) – Punjab Information Minister Fayyazul Hassan Chohan has said that the N League is not a party, but the father-son private limited. Talking to the media on Wednesday, he said that the father is the opposition leader in the National Assembly, while the son is the opposition leader in the Punjab Assembly. He asked Hamza Shehbaz to join the protest in the afternoon, not at 4pm. The minister said that the PML-N lawmakers were getting allowances after marking their attendance. He said that Speaker Ch Pervaiz Elahi has formed a committee to probe into the 16th October incident.