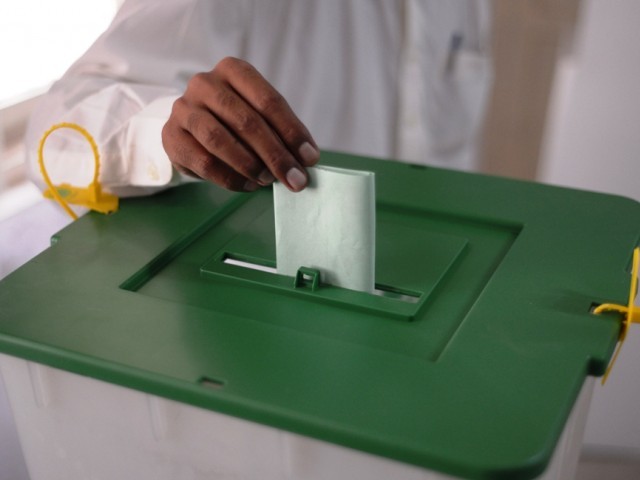 HARIPUR (92 News) – Pakistan Muslim League-Nawaz (PML-N) candidate Babar Nawaz Khan is leading by a massive margin in NA-19 by-polls in 303 polling stations as the process of vote counting is underway. According to unofficial results, PML-N candidate Babar Nawaz is leading the race for NA-19 Haripur with 82,725 votes while his competitor from Pakistan Tehreek-e-Insaf Amir Zaman could bag only 56,829 votes. Over 5,70,480 registered voters including over 3,18,161 male voters and 2,59,319 female voters have exercised their right to vote. The Election Commission had established 513 polling stations among which 209 had been declared sensitive.