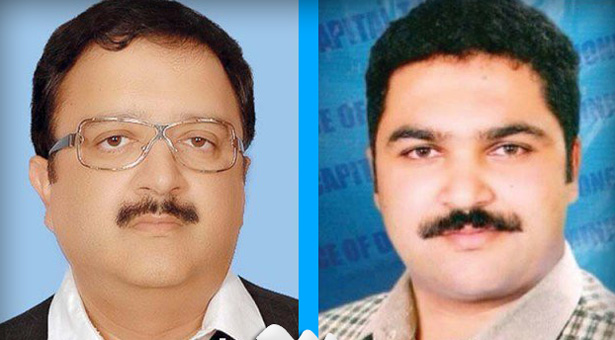 HARIPUR (92 News) – Pakistani Muslim League-Nawaz candidate Babar Nawaz has won the National Assembly seat from Haripur’s NA-19 constituency, with Amir Zaman of the PTI coming in at second place. As per unofficial results, the PML-N candidate Babar Nawaz bagged 1,22,000 votes while Pakistan Tehreek-e-Insaf candidate Amir Zaman could only bag 75,000 votes. As many as nine candidates contested for National Assembly membership from the constituency, but the real contest was between PML-N’s Babar and PTI’s Dr Zaman. First time in the history of the country, biometric voting was conducted, however, that was restricted to 30 polling stations out of 513 to gradually introduce the culture of electronic voting. To ensure a peaceful environment during polling, soldiers of the Pakistan Army had also been stationed in the constituency in addition to policemen. The PML-N leadership directed the workers not to celebrate due to the martyrdom of Punjab Home Minister Shuja Khanzada in Attock attack.