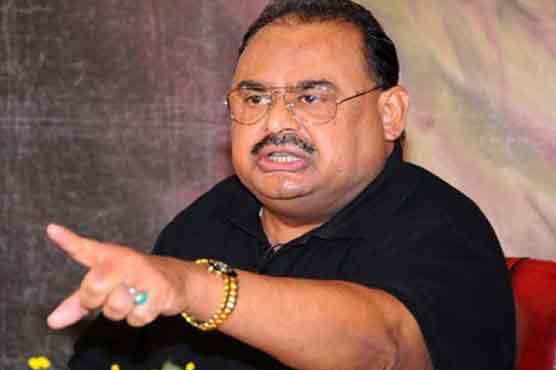 KARACHI (92 News) – Confident of the Muttahida Qaumi Movement’s (MQM) win in the upcoming by-election in NA-246, the MQM chief Altaf Hussain suggested on Friday to the rivals Jamaat-e-Islami (JI) and Tehreek-e-Insaf (PTI) that they donate their election campaign funds in charity. “The PTI and JI should donate their election funds to charity,” Altaf said in a telephonic address to the MQM workers. “The MQM is going to sweep the elections,” he said. The NA-246 is an important constituency for the MQM as the seat was left vacant after Nabeel Gabol left the party in February. The MQM will set stage in Karimabad area today to show off political might in its biggest rally before the election on April 23.