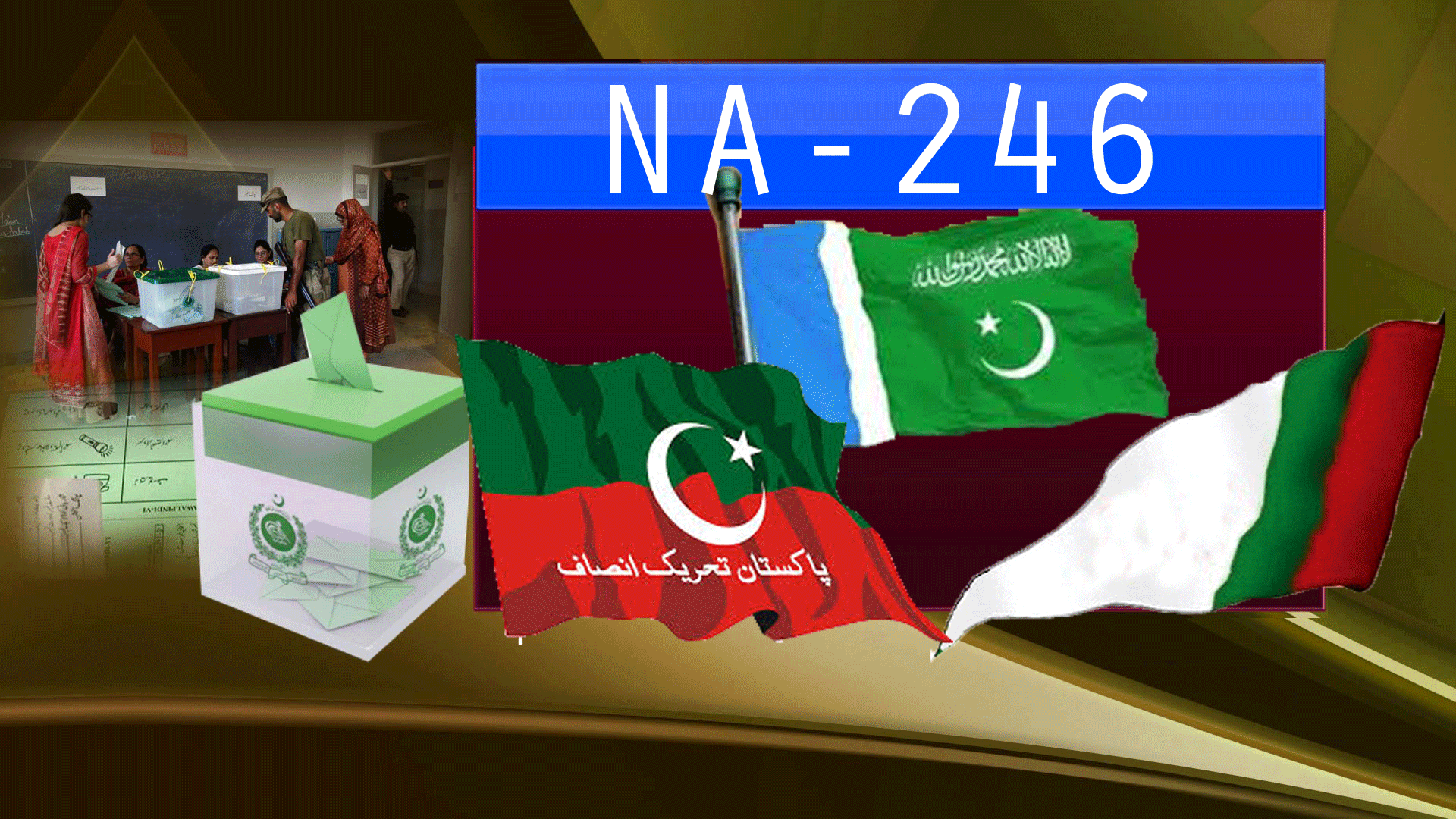 ISLAMABAD (92 News) - The Election Commission of Pakistan (ECP) on Monday in a letter to Federal Interior Ministry formally requested deployment of Rangers for by-poll in NA-246 constituency, scheduled on April 23. ECP’s letter to Federal Interior Ministry requests deployment of paramilitary Rangers inside and outside polling stations for the by-poll. Also, the ECP authorised District Returning Officers (DRO), Returning Officers (RO) and Presiding Officers to exercise powers of the Magistrate first class for the conduct of by-elections. According to sources, National Database and Registration Authority (NADRA) has completed printing of voter lists for NA-246.