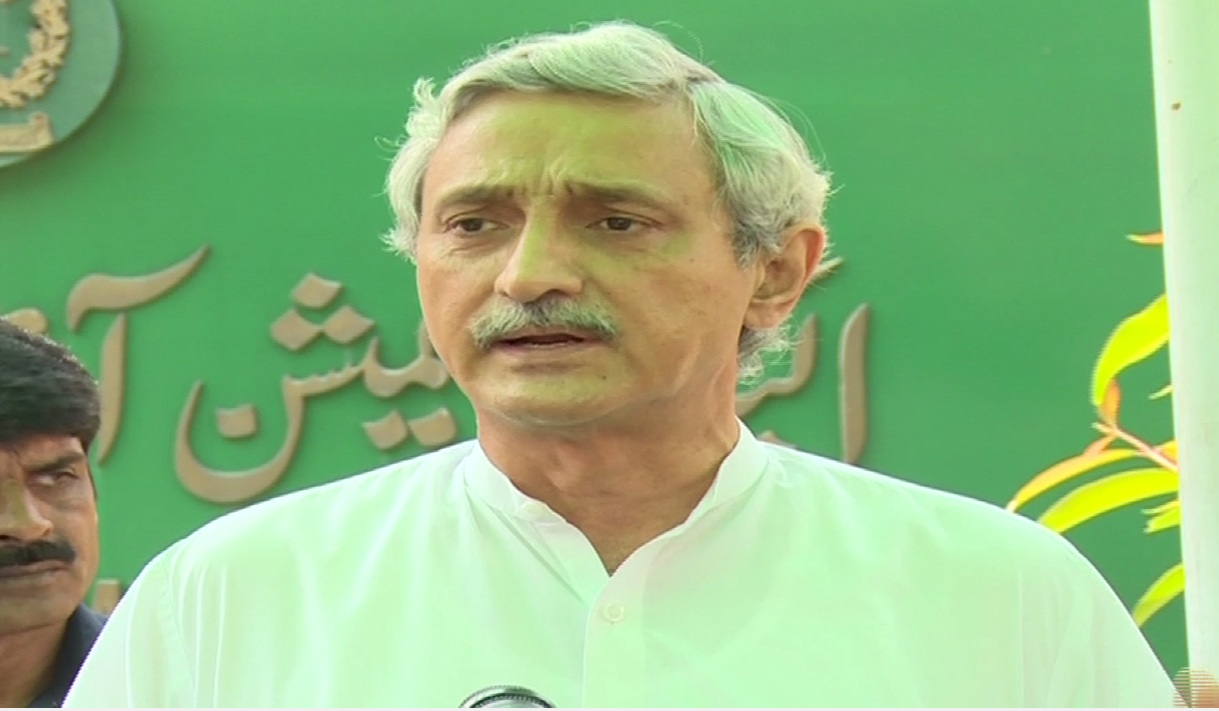 ISLAMABAD (92 News) – Pakistan Tehreek-e-Insaf (PTI) General Secretary Jahangir Tahreen on Tuesday met the Chief Election Commissioner (CEC). Talking to media after the meeting, the PTI leader said that he has requested the CEC to monitor the result of the NA-246 by-election through computer. “Counting of votes will be done in the presence of Rangers,” he said. “We have also requested the CEC to issue the result of the election through computer systems.” Calling for voting rights for overseas Pakistanis, Jahangir Tareen said every Pakistani citizen holds the right to vote. “A system should be devised to let overseas Pakistanis practice their right to vote,” he said. The PTI general secretary said that Election Commission of Pakistan is the only institution which can make the electoral process transparent and fair. “A meeting should be called to brief all the political leaders about the processes and steps taken by the Commission,” he said.