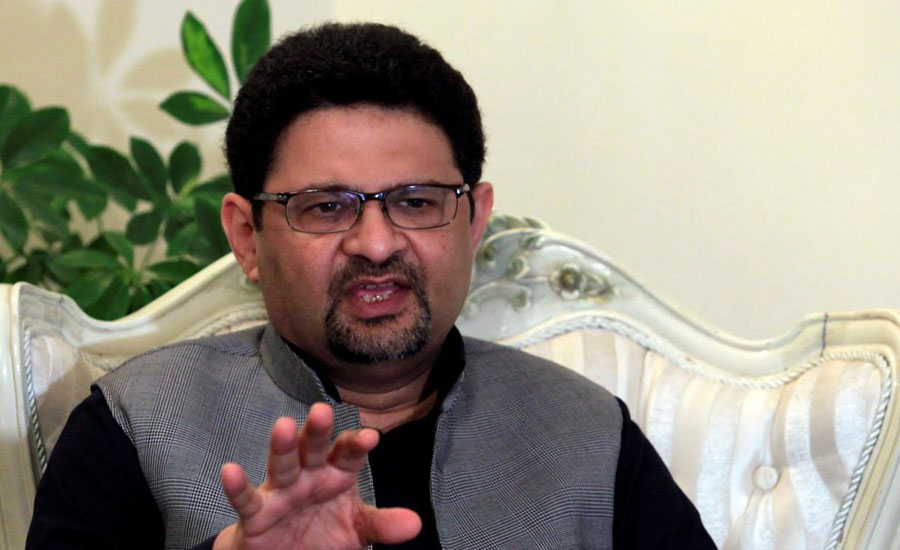 KARACHI (92 News) – The Election Commission of Pakistan (ECP) on Saturday accepted the plea of PML-N candidate Miftah Ismail for votes recount in the NA-249 by-election.

The ECP two-member bench, in the written verdict, stopped the votes consolidation process. The ECP will again hear Miftah Ismail's plea on May 4.

Earlier, Returning Officer Sajjad Khattak had rejected his application for lack of evidence. Miftah Ismail, in an application, had pointed out shortcomings at polling stations. He had expressed his reservations about the method of submitting the election results by the presiding officers.

He said that there was a difference in the results of Form 45 and 47.