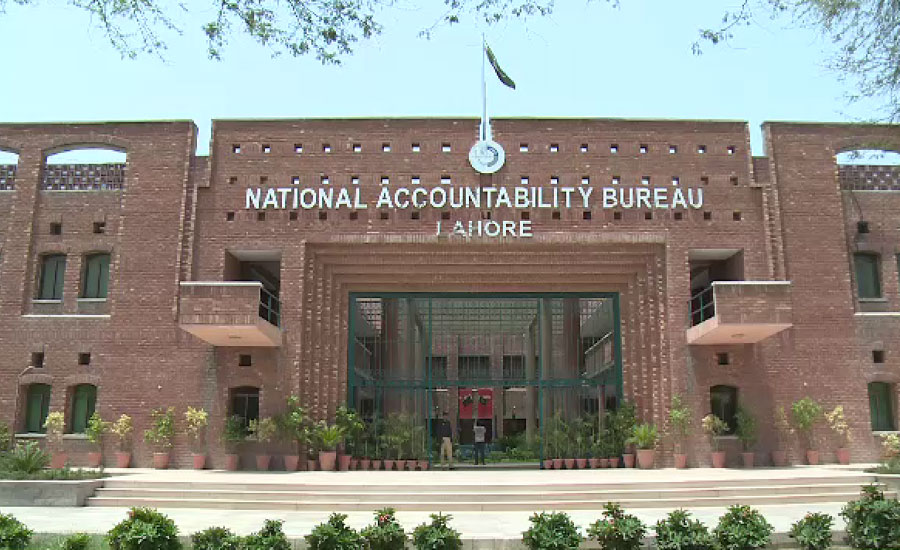 According to sources, the NAB has directed Maryam Nawaz on March 26. The NAB has received new evidence with regard to her involvement in money laundering in the Chaudhary Sugar Mills.

The NAB will investigate her in the light off new proofs. Earlier on August 11 last, Maryam Nawaz had appeared before the NAB.