NAB to bring back people fleeing after looting billions of rupees 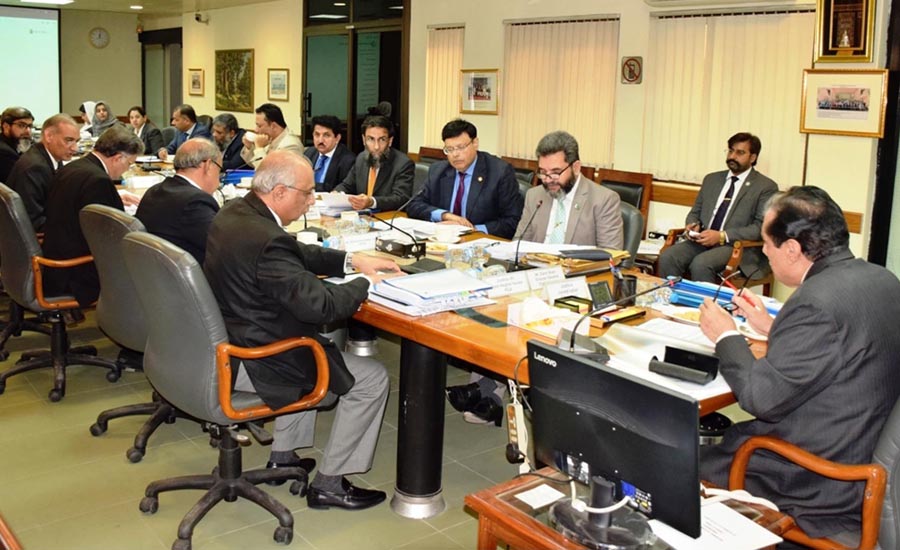 NAB to bring back people fleeing after looting billions of rupees

LAHORE (92 News) – National Accountability Bureau (NAB) chairman Justice (retd) Javed Iqbal has announced to bring back the people fleeing abroad after looting billions of rupees. He was presiding over a meeting at the NAB Headquarters on Friday. The NAB chairman vowed to root out corruption from the society. “Corruption-free Pakistan is the faith of the NAB,” he declared. He said that they are striving to recover the looted money and bringing the corrupt elements to justice. “We received 54,000 applications again corruption during the last 13 months,” he maintained. NAB Chairman Justice (retd) Javed Iqbal disclosed that corruption references of Rs 900 billion have been filed. “The NAB has devised a strategy to tackle corruption in the country and is taking action against corrupt elements without any pressure.” He further said that during the last year those affected by housing society scandals had been returned over Rs1 billion.