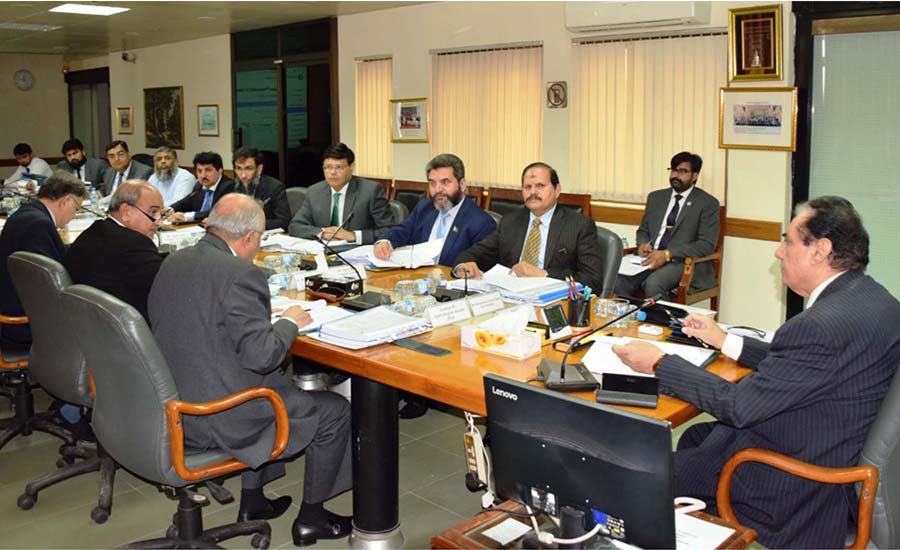 ISLAMABAD (92 News) – The National Accountability Bureau (NAB) has approved an inquiry against former principal secretary to PM Fawad Hassan Fawad for misusing his power and causing a huge loss to the national exchequer. The decision was made during a meeting of the NAB executive board on Friday. The board also approved an inquiry against former finance minister Ishaq Dar and former minister Anusha Rehman. Former PTA chairman Ismail Shah has also been nominated in the inquiry. He faces the charge of granting an illegal contract to NGMSA. Inquiries have been approved against PPP Senator Rubina Khalid and Lok Virsa former ED Aksi Mufti for misusing his powers. Addressing the meeting, NAB Chairman Justice (retd) Javed Iqbal said that corruption is a cancer and it is mandatory to root it out. He said that the NAB is doing indiscriminate accountability to eliminate corruption. “Our officers are trying their best to make Pakistan corruption-free,” he said. He said that they are following the policy of ‘accountability for all’ and laxity will be tolerated in this regard.