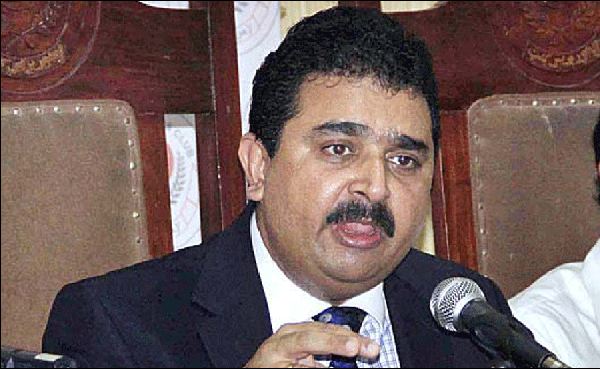 LAHORE (92 News) – The Karachi National Accountability Bureau (NAB) on Friday arrested PML-N leader and former federal minister Kamran Michael from his residence in Lahore. He will be presented in an accountability court for his physical remand in Karachi on Saturday. He faces the charge of misusing his authority as the minister for Ports and Shipping. According to the NAB spokesman, Kamran Michael had allotted three commercial plots of the Karachi Port Trust to his favourites. He said that Kamran Michael had received huge bribe in reward for the plots and pressurized the officers for illegal allotments in 2013. The NAB spokesman said that a reference of 16 such plots had been filed against Kamran Michael.