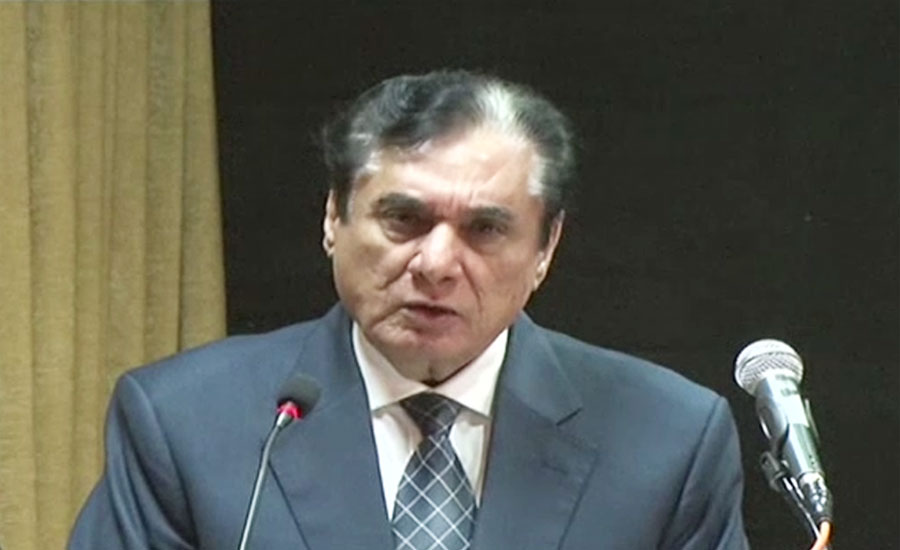 ISLAMABAD (92 News) – National Accountability Bureau (NAB) Chairman Javed Iqbal allowed to file references against former prime minister Shahid Khaqan Abbasi, former PSO managing director (MD) Sheikh Imranul Haq and PSO deputy MD Yaqoob Sattar. The NAB executive board meeting held under the chair of bureau chairman. During the meeting, Javed Iqbal also approved seven inquires. Earlier on September 11, the National Accountability Bureau (NAB) Karachi had requested to file a reference against the former premier Shahid Khaqan Abbasi. On Jan 2, the NAB Executive Board had authorized two investigations against Mr Abbasi, being former minister for petroleum and natural resources — one for his alleged involvement in irregularities in LNG import and the other related to the appointment of Naeemuddin Khan as president of the Bank of Punjab. The NAB inquiry found that the SSGCL signed a 15-year contract with a subsidiary company of Engro for re-gasification of LNG at fixed daily processing charges. The government authorized the Pakistan State Oil to procure LNG on behalf of the SSGCL. However, the NAB reopened the inquiry against Abbasi in October 2018.