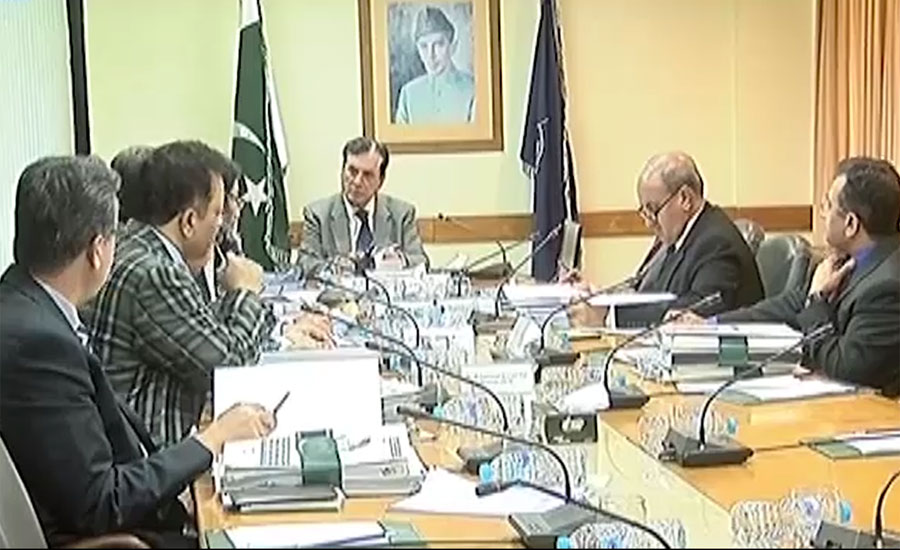 Earlier today, the NAB summoned former prime minister Shahid Khaqan Abbasi in the liquefied natural gas (LNG) scandal. The case was registered on the complaint of Shahid Sattar, an energy expert and former member of the Planning Commission and the SSGC board of directors, along with others, accusing Shahid Khaqan Abbasi of misusing his authority and causing a potential $2bn loss to the national exchequer in 15 years.