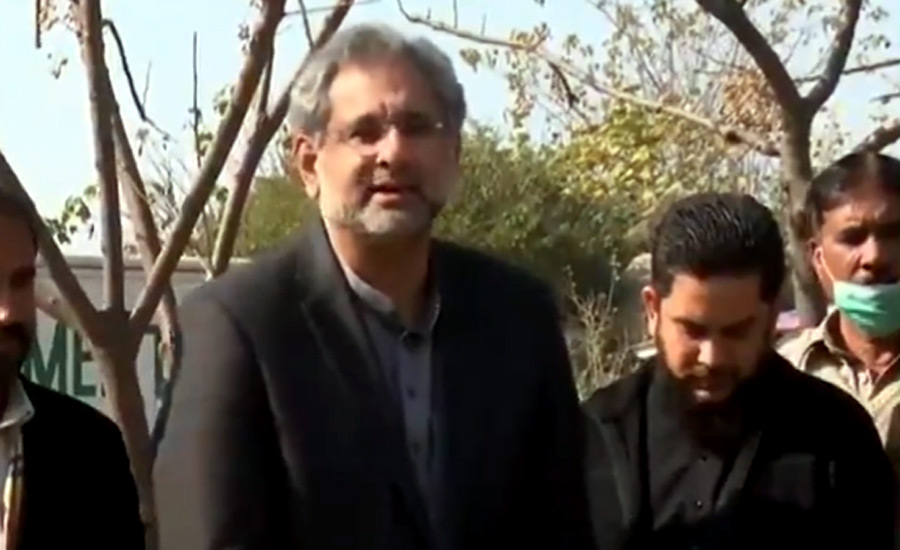 ISLAMABAD (92 News) – PML-N leader Shahid Khaqan Abbasi said that the NAB chairman is an oppressed man and the government is blackmailing him.

Talking to the media on Friday, he said that the NAB should be closed and save the country from a nuisance. "The NAB could not find accounts of Nawaz Sharif. The three-time prime minister was sentenced by blackmailing Judge Arshad Malik," he alleged.