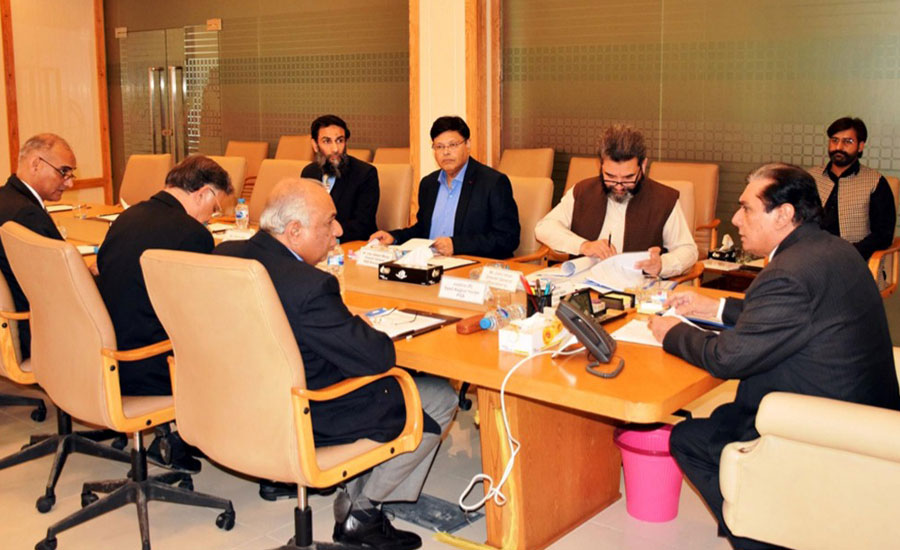 ISLAMABAD (92 News) – National Accountability Bureau Chairman Javed Iqbal has said that the Bureau under its “Accountability for All” policy has started yielding excellent results. Chairman NAB chaired a high level meeting at the Bureau’s headquarters to review overall progress of all the bureaus. The NAB chairman has said, NAB is carrying out across the board accountability on Friday. He said that today all officers/officials of NAB are absolutely committed to root out corruption with iron hands in an atmosphere of renewed energy and dynamism, where fight against corruption is being taken as a national duty. Javed Iqbal underlined the need to root out menace of corruption, which is core cause of wrongdoings in the country. In a statement, he said NAB is the only organization in the world which has prescribed time frame for disposal of cases in 10 months for investigation of white collar crimes. He said that the quality of inquiry and investigation of NAB has been further improved due to establishment of NAB's first Forensic Science Lab in Islamabad. On November 22, Chairman NAB Javed Iqbal, had reiterated his resolve to make Pakistan a corruption free state and announced to bring the corrupts and proclaimed offenders to justice.