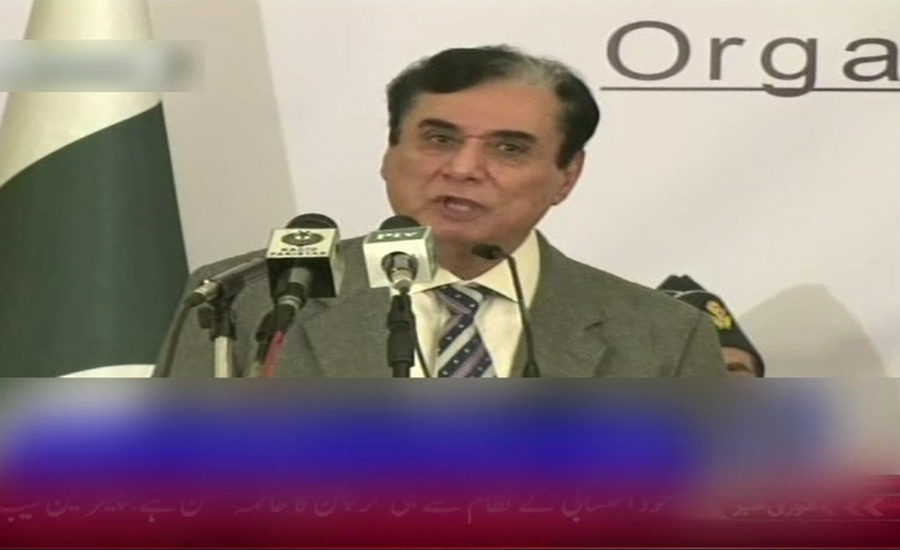 ISLAMABAD (92 News) – NAB chairman Justice (retd) Javed Iqbal has said that the people have witnessed the rule of rulers and now they should give a chance to the rule of law. In a statement on Friday, he said that the main reason behind corruption is the discretionary powers. “The elimination of corruption is not possible without participation of the masses,” he maintained. The NAB chief said that he believes in criticism, but criticism should be constructive.