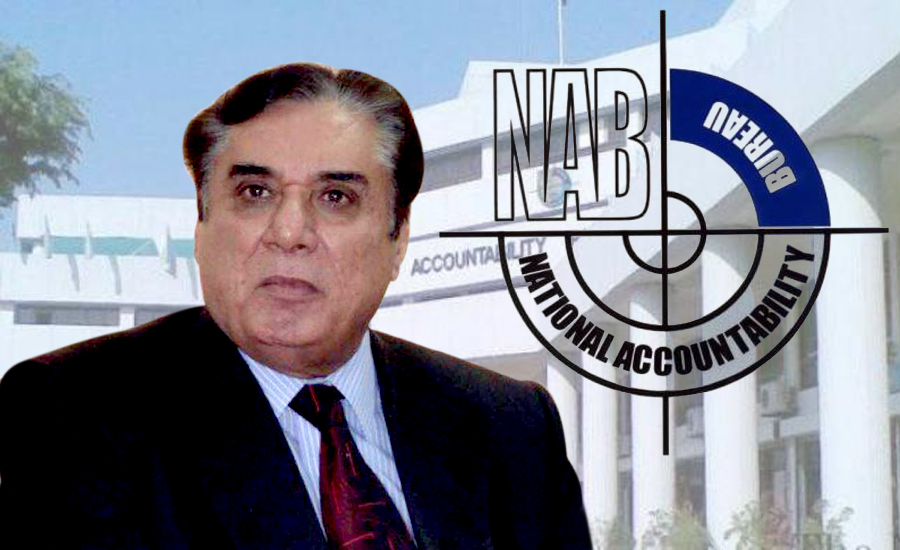 ISLAMABAD (92 News) – National Accountability Bureau (NAB) Chairman Justice (r) Javed Iqbal on Monday directed to all the director generals to avoid delaying tactics which will not be tolerated. While issuing directions to the director generals of the anti-graft agency, the NAB chairman said that all people involved in different cases must be summoned on time. He also directed to treat with good behavior and called to avoid delaying tactics which will not be tolerated. “Respective NAB DG will be responsible if mistreatment was accorded to any person,” Javed Iqbal warned. said that ongoing investigation any news regarding the anti-graft watchdog should be confirmed from the Bureau’s spokesperson. The anti-graft watchdog chief also asked the media to avoid from speculations in the ongoing investigation cases and also chairman urged media to first confirm news from NAB before broadcasting or publishing. Otherwise, NAB has the right of legal proceeding in such cases.