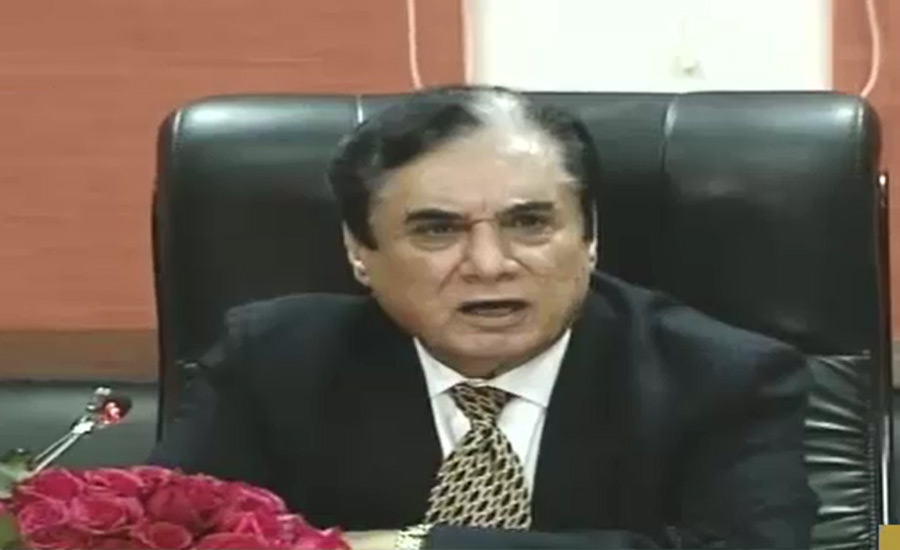 According to a NAB statement, the NAB chairman directed for an impartial, merit-based and transparent inquiry into the project. He asked the anti-graft body to identify those responsible so that they could be brought to justice.

The statement also stated that the corruption watchdog body is determined to root out corruption from the country.

It has concrete evidence against the ones involved in money laundering, fake bank accounts and assets beyond means, misuse of authority and establishing illegal housing societies.

NAB recovered Rs490 billion from corruption individuals over the last three years, it said. The anti-graft body has recovered Rs790 billion since its inception.