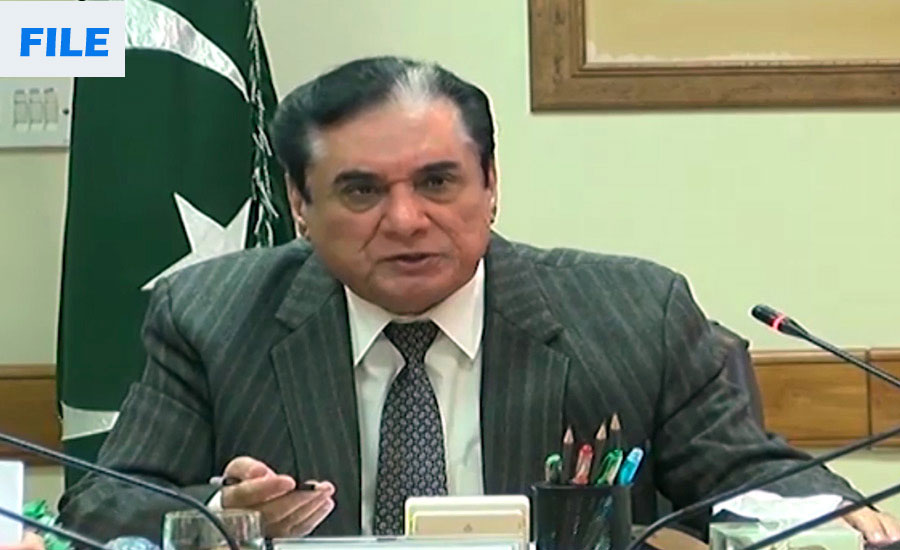 ISLAMABAD (92 News) - The National Accountability Bureau (NAB) on Wednesday closed the inquiry over lack of evidence.

The decision was taken in an executive board meeting of the NAB which was headed by Chairman Justice retd Javed Iqbal and attended by the deputy chairman, prosecutor general (accountability), DG Operations and others.

The NAB executive board meeting approved three references, and nine inquiries including one against PML-N’s Amir Muqam.

The board approved three references including one against former senior member Board of Revenue (BoR) KP Ehsanullah Mehsud for illegal allotment of 1976 canal of land in DI Khan.

Another reference was filed against former district nazim Maqbool Lehri and former mayor Quetta Kaleem Ullah and others for leasing out 529 square feet of government land on minimal charges that led to a loss of Rs529 million to the national exchequer.

The third reference was filed against former Balochistan excise minister Amin Umrani and others assets beyond means and excessive use of authority.