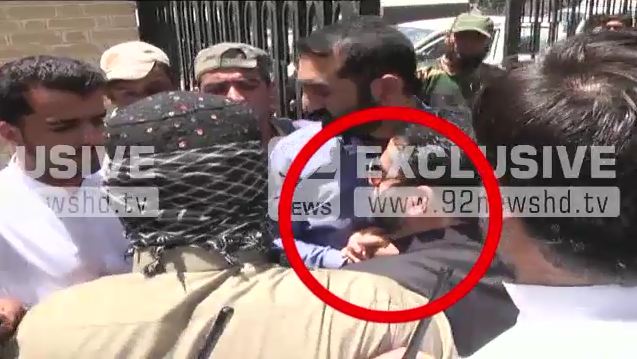 QUETTA (92 News) – The National Accountability Bureau has on Wednesday apprehended former finance adviser to Balochistan Chief Minister Khalid Langove after court rejected his appeal for bail. NAB has shifted him to the regional headquarters to continue the process of investigation in high security after he was arrested from Balochistan High Court (BHC) premises. Former finance adviser submitted an appeal in the Balochistan High Court (BHC) for his bail but the court rejected his petition.