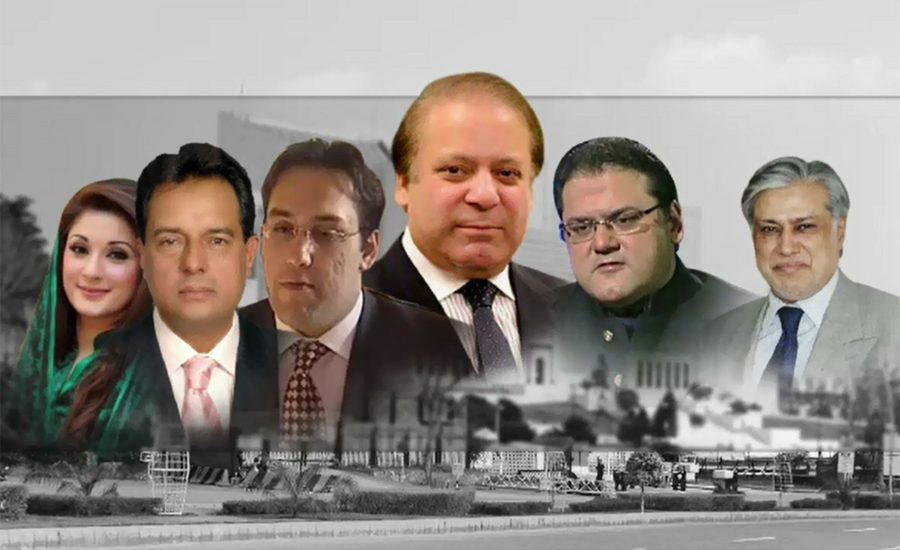 ISLAMABAD (92 News) – The National Accountability Bureau (NAB) chairman Qamar Zaman Chaudhry has on Monday given the responsibility of filing of reference against Sharif family on the orders of Supreme Court to Director General Irfan Mangi. This was decided in a meeting chaired by NAB chairman Qamar Zaman Chaudhry. The meeting also discussed the strategy to implement the court orders. The NAB has also finalized strategy relating to filing of reference against the Sharif family. Earlier, the apex court had directed the NAB to complete investigations against Sharif family within six weeks announce decision in six months. The top court had on Friday last week disqualified Prime Minister Nawaz Sharif from public office over long-running corruption allegations, a decision that ousts him from the premiership for the third time. The ruling saw political instability take hold in Pakistan once again, dissolving Cabinet and leaving the country without a sitting prime minister. As the verdict was announced in Islamabad, opposition supporters rushed into the street chanting slogans and handing out sweets in celebration. Hundreds also took to the streets in northwestern Peshawar, beating drums and distributing money and sweets while chanting “Go Nawaz Go”. The allegations against the prime minister spiralled from the Panama Papers leak last year, which sparked a media frenzy over details of the lavish lifestyles and luxury London property portfolio of the Sharif dynasty. Those claims prompted an investigation which said there was a “significant disparity” between the family’s income and lifestyle, and unearthed fresh claims over Sharif’s links to companies based in the United Arab Emirates.