According to the FIR, the accused interfered in official duties and tortured van driver, Mumtaz Hussain, and tore his clothes besides threatening him of dire consequences. 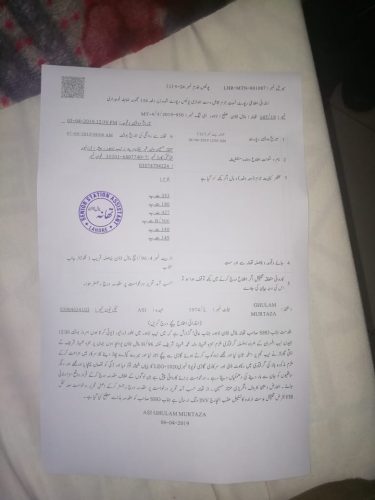 The complainant requested strict action against the accused as per law.

According to a press release issued by the NAB, a team had gone to the residence to arrest Hamza Shehbaz on the basis of evidence against him in the assets beyond means and alleged money laundering case.

The press release added that NAB officials were bullied by Hamza Shehbaz’s guards, their clothes were torn and death threats were given.

“NAB officials had gone to the residence with an arrest warrant and the Supreme Court had stated that the accountability bureau did not require to inform any accused prior to arresting them,” read the press release.