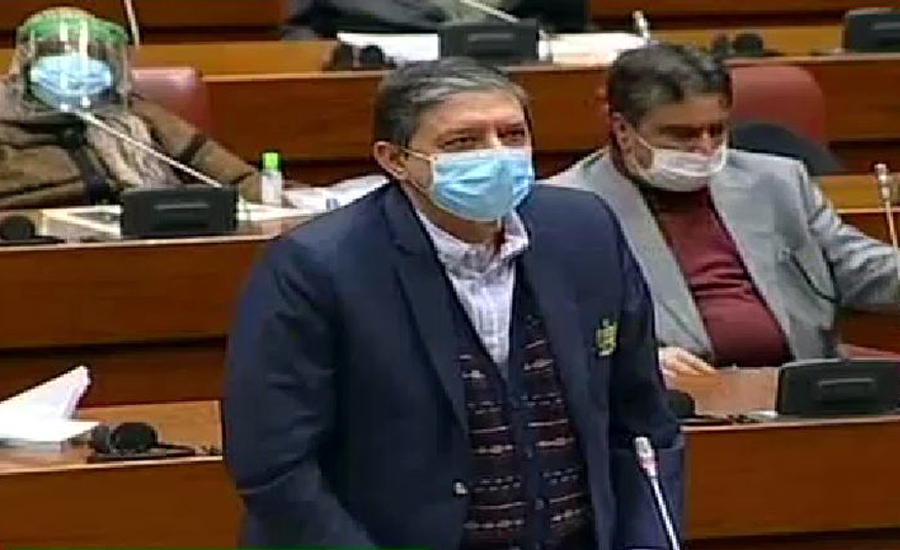 Talking to the media on Monday, he said that the parliament will have to find out its solution. "People have written letters from jails. We have received over 100 applications," he said.

Mandviwalla said that private transactions will have to be taken out from the NAB if someone wants to run the country.