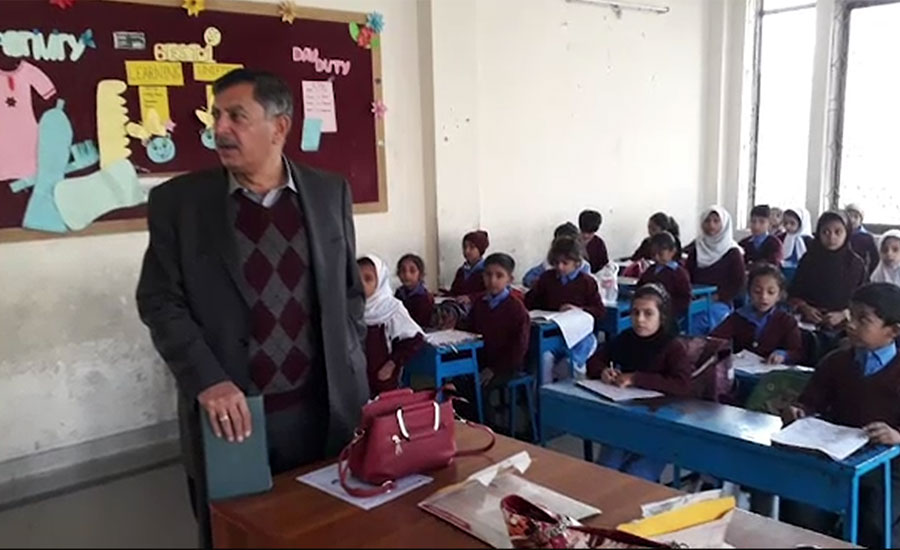 As per reports, the NAB grips around the Punjab schools education secretary on the matter of properties worth billions of rupees during his tenure as government servant. Meanwhile, the NAB has initiated inquiry in case pertaining to assets beyond income known means against Sheikh Zafar who is accused of making 62 properties comprising 43 purchased properties and 12 gifts.

It was further reported that Sheikh Zafar has properties worth billions of rupees include flour mills, rice mills, petrol pumps, CNG stations and also properties in abroad.