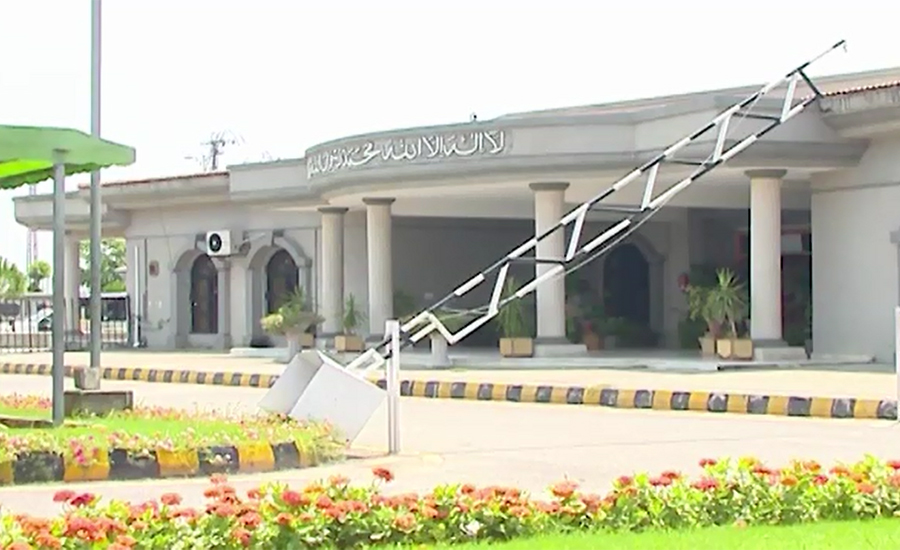 ISLAMABAD (92 News) – The Islamabad High Court has issued notices to the National Accountability Bureau (NAB) on the plea for suspending the sentence of convicts Nawaz Sharif, Maryam Nawaz and Capt (retd) Safdar in the Avenfield reference. Khawaja Haris told court that the prosecution had not informed about the real price of the London flats. He said that the court had declared the London flats as assets beyond income without knowing their real price. Amjad Pervaiz, counsel for Maryam Nawaz, said that the verdict had declared the Calibri font bogus. “Robert Ridley had admitted that the Calibri font was available before 2006. The CDs of the interviews were presented in court which did not listen to them properly,” he maintained. The court adjourned the case until the last week of July. On the other hand, the IHC dismissed the petition seeking staying proceedings of the accountability court until the court verdict on the plea seeking transfer of Flagship and Al-Azizia references. The court sought the record from the NAB and adjourned the hearing until the last week of July.